Dirk Jan Rol lives in an apartment building on Meudon’s Avenue du Chateau, that he designed himself in the 1970s. Next door is the house, now occupied by his son, which Rol also designed and where he spent most of his married life with Janine Abraham.  The buildings can just be glimpsed amongst a profusion of trees and plants. 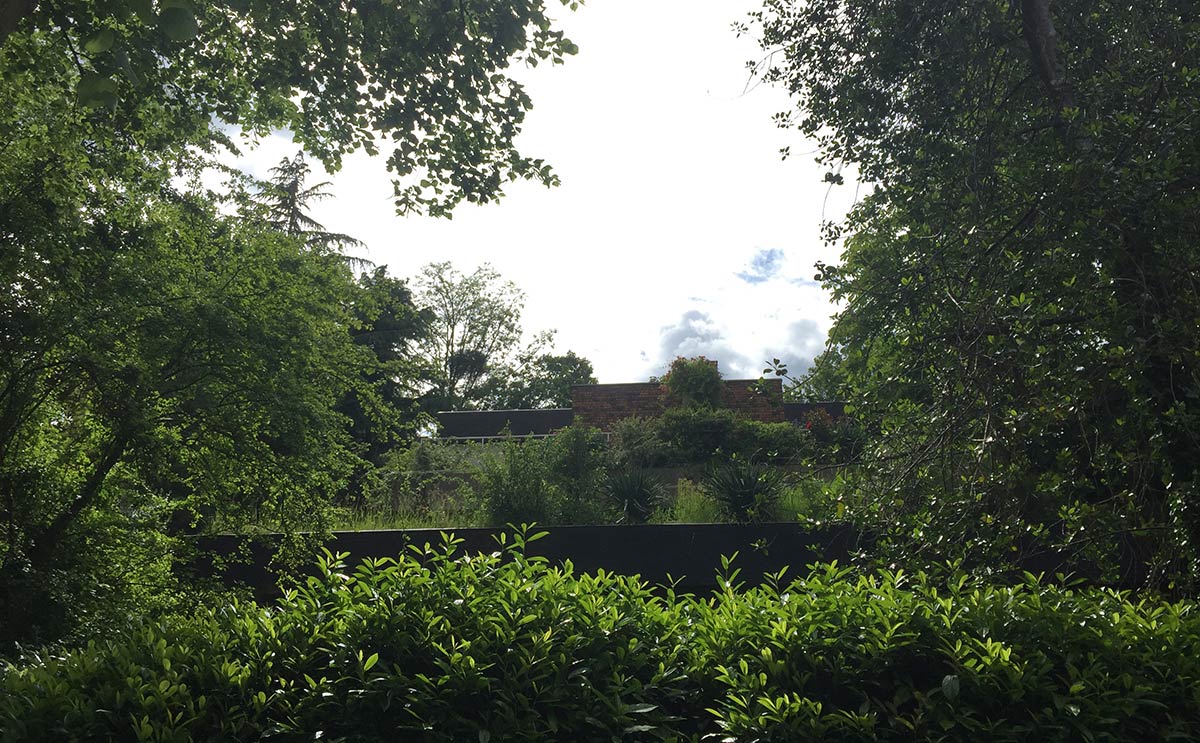 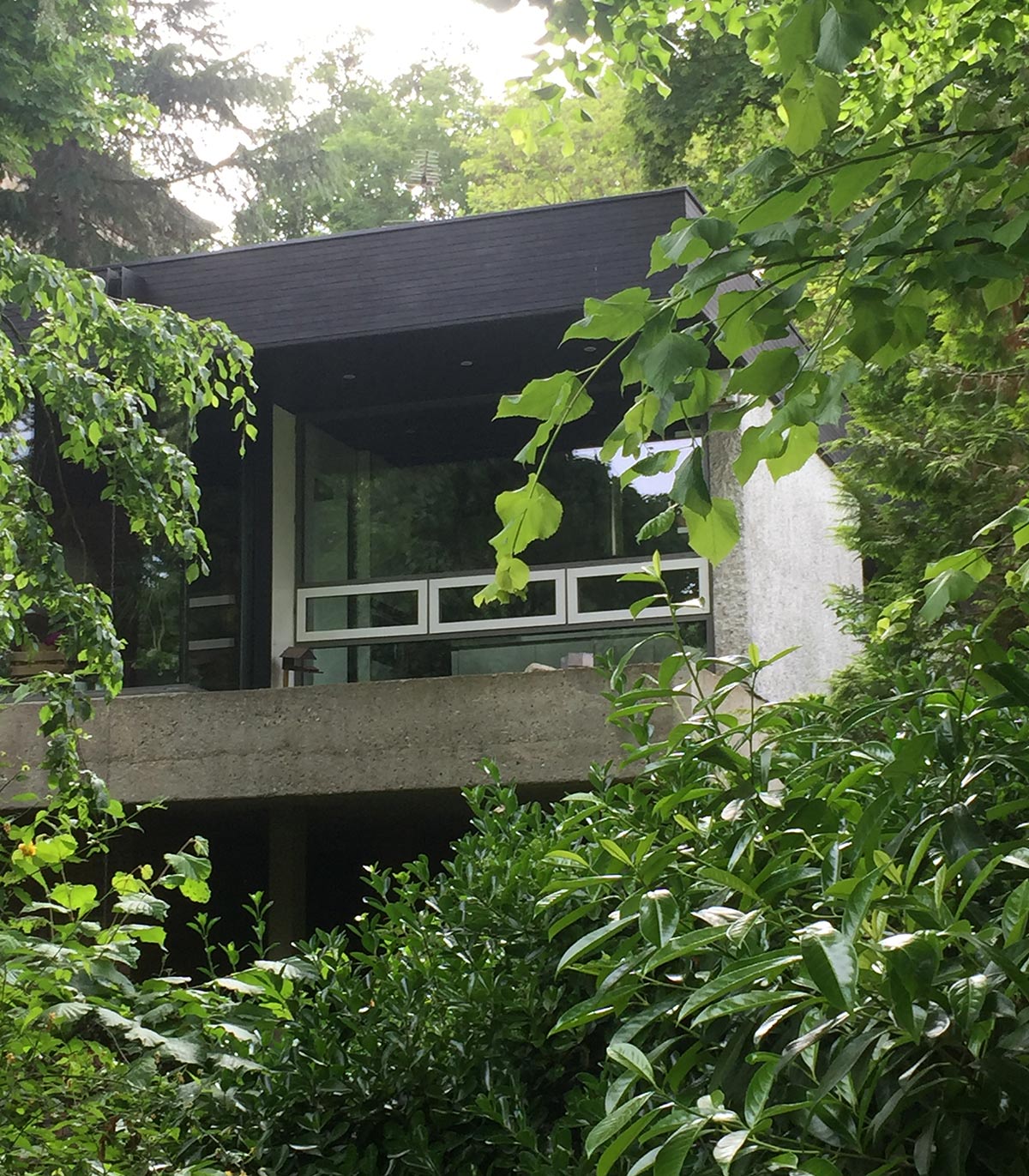 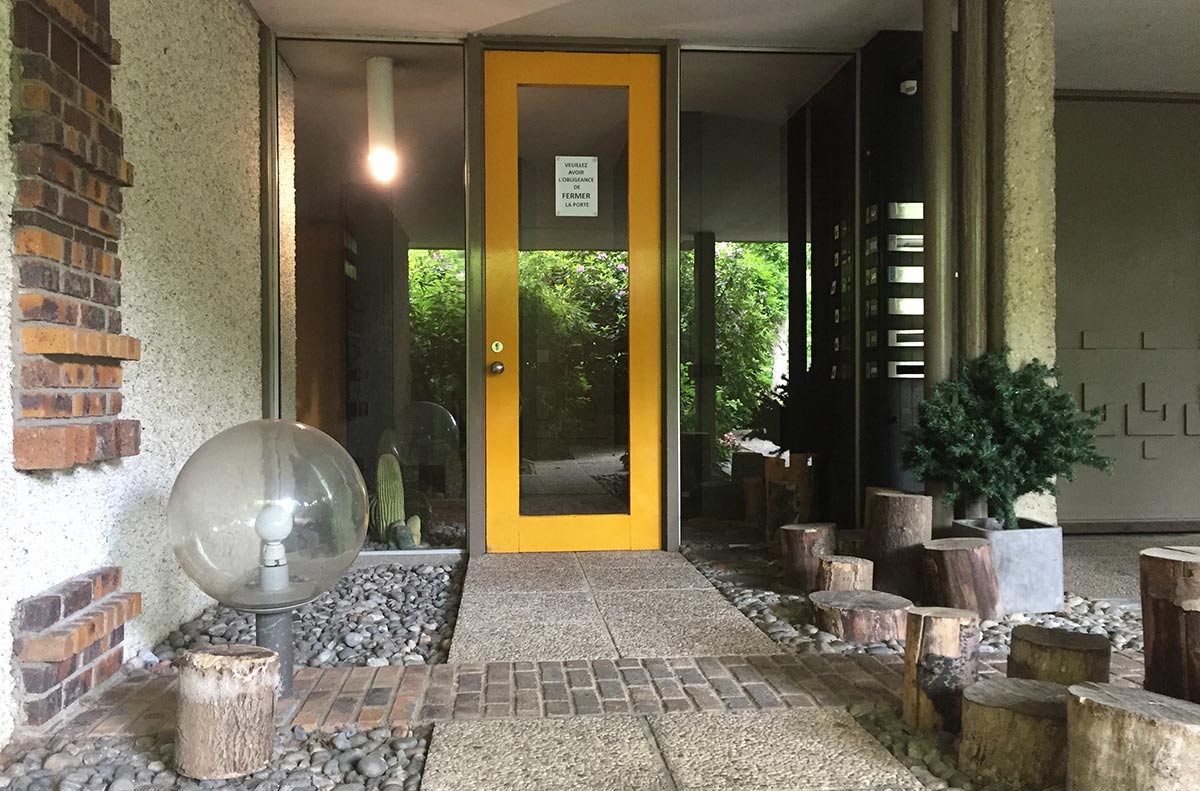 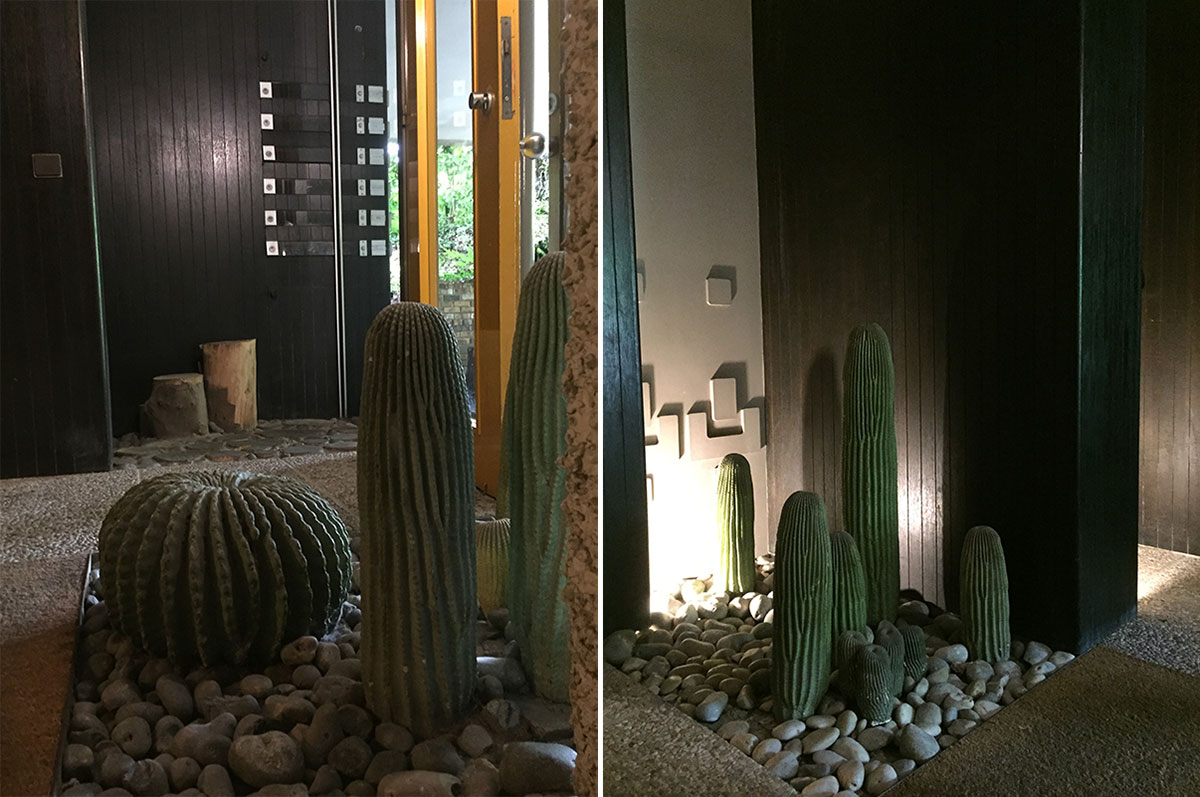 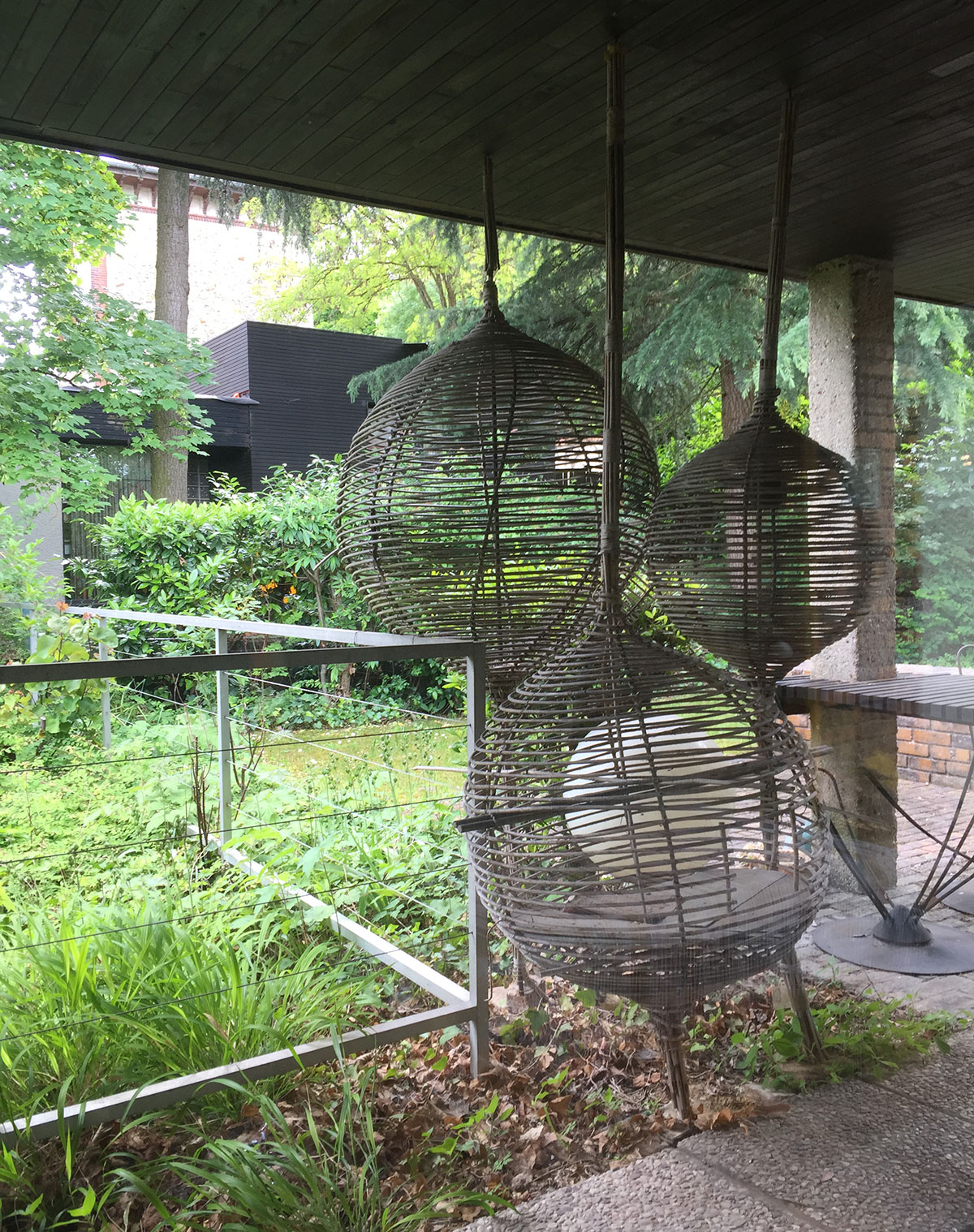 Now ninety, Dirk Jan Rol is preparing a retrospective of his and Janine Abrahams’ work for the Villa Noailles, which opens on June 27th.

He apologizes for the profusion of objects in the house. “My wife, Janine, was always very tidy”. Dirk Jan Rol’s life and work was inexorably linked to that of Janine Abraham. After meeting in 1955, they married and set up their own agency in 1957, with the support of Roger Fatus. They named the agency Abraham & Rol, Janine Abraham being more well-known in design circles than Dirk Jan Rol at their beginnings. 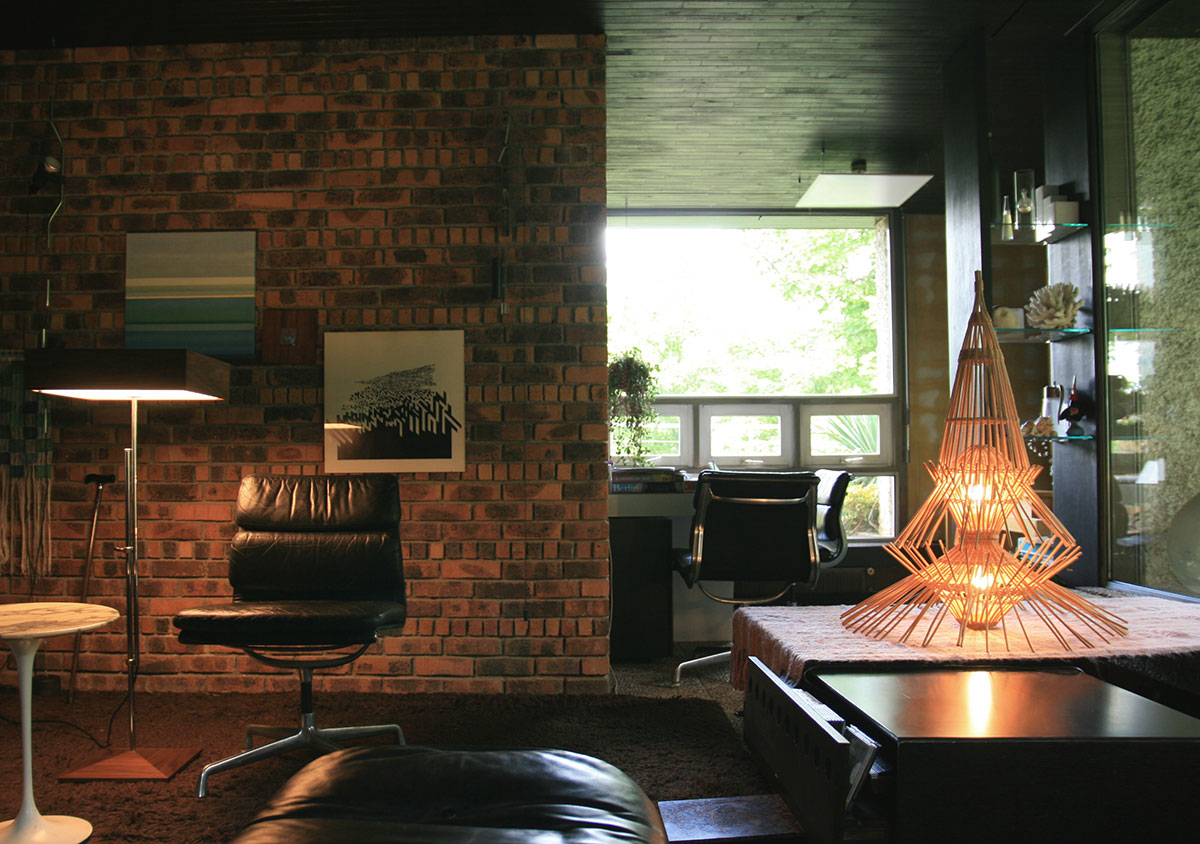 Abraham & Rol presented their first pieces of furniture and lighting at the Salon des Artistes Décorateurs in the 1956. Amongst these was the AR65 table lamp (pictured above) which is now being manufactured for the first time by Disderot.

Made in rattan, aluminium, metal and plexiglass, Abraham & Rol’s pieces were inspired by traditional Japanese houses, as well as by contemporary American architecture. 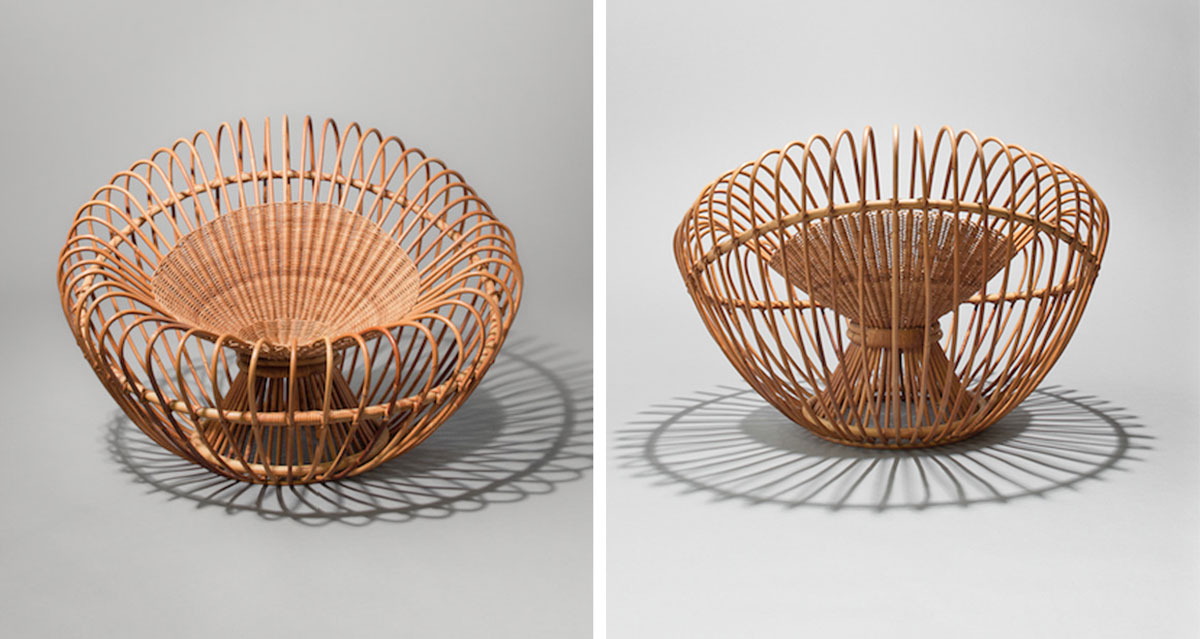 Abraham & Rol also became architects, undertaking a range of commercial projects, such as the Conforama and Yves Rocher stores, as well as a series of private commissions of houses for an intimate circle. Dirk Jan Rol confides that he would have liked to undertake more private houses, in a similar way to that of Richard Neutra in the U.S, yet despite their talent, Abraham & Rol never became household names. As Le Monde puts it, “The fame of Janine Abraham and Dirk Jan Rol is inversely proportional to their talent”. 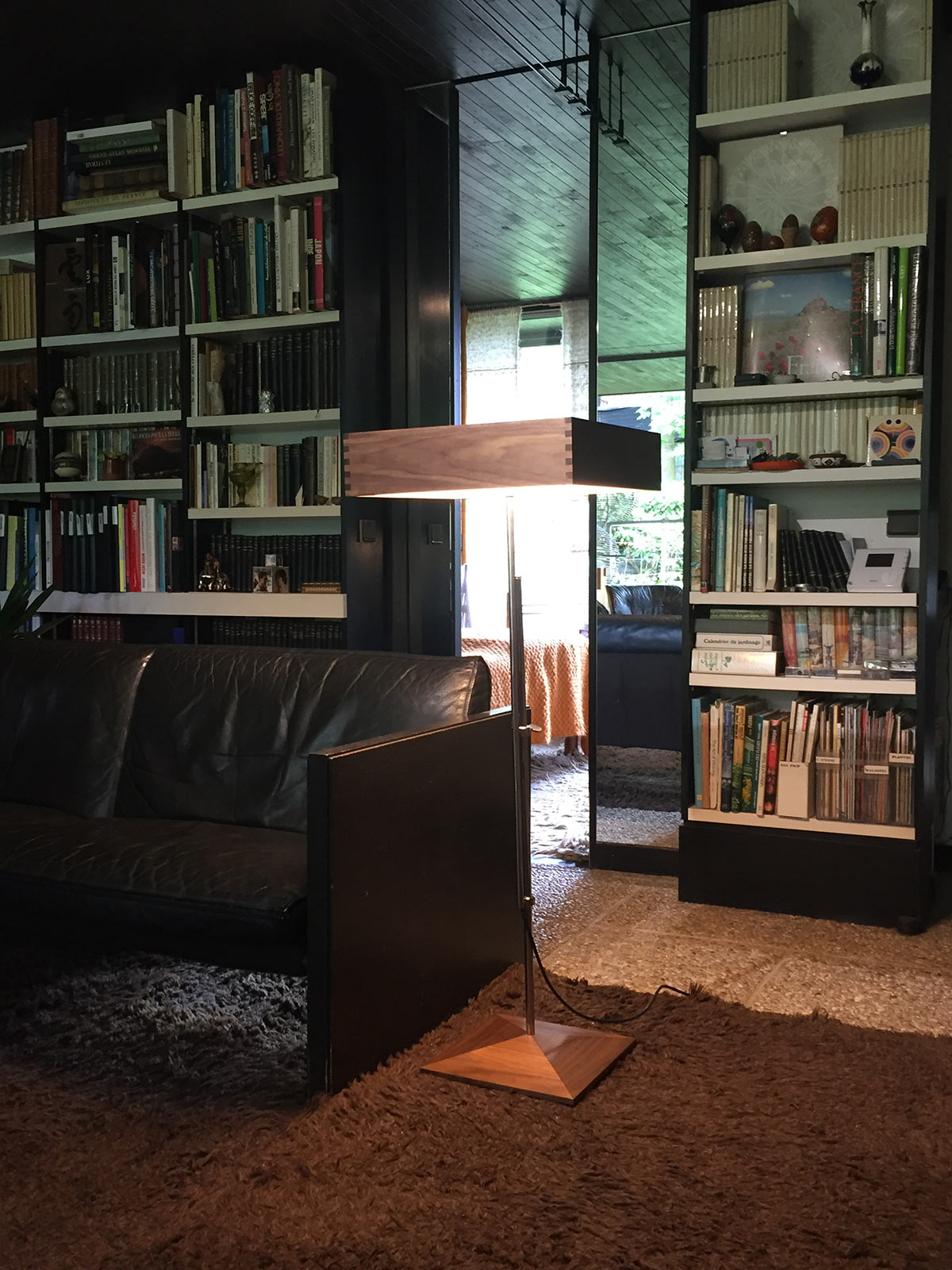 The AR1 floor lamp by Abraham & Rol, updated with a LED module and manufactured by Disderot. 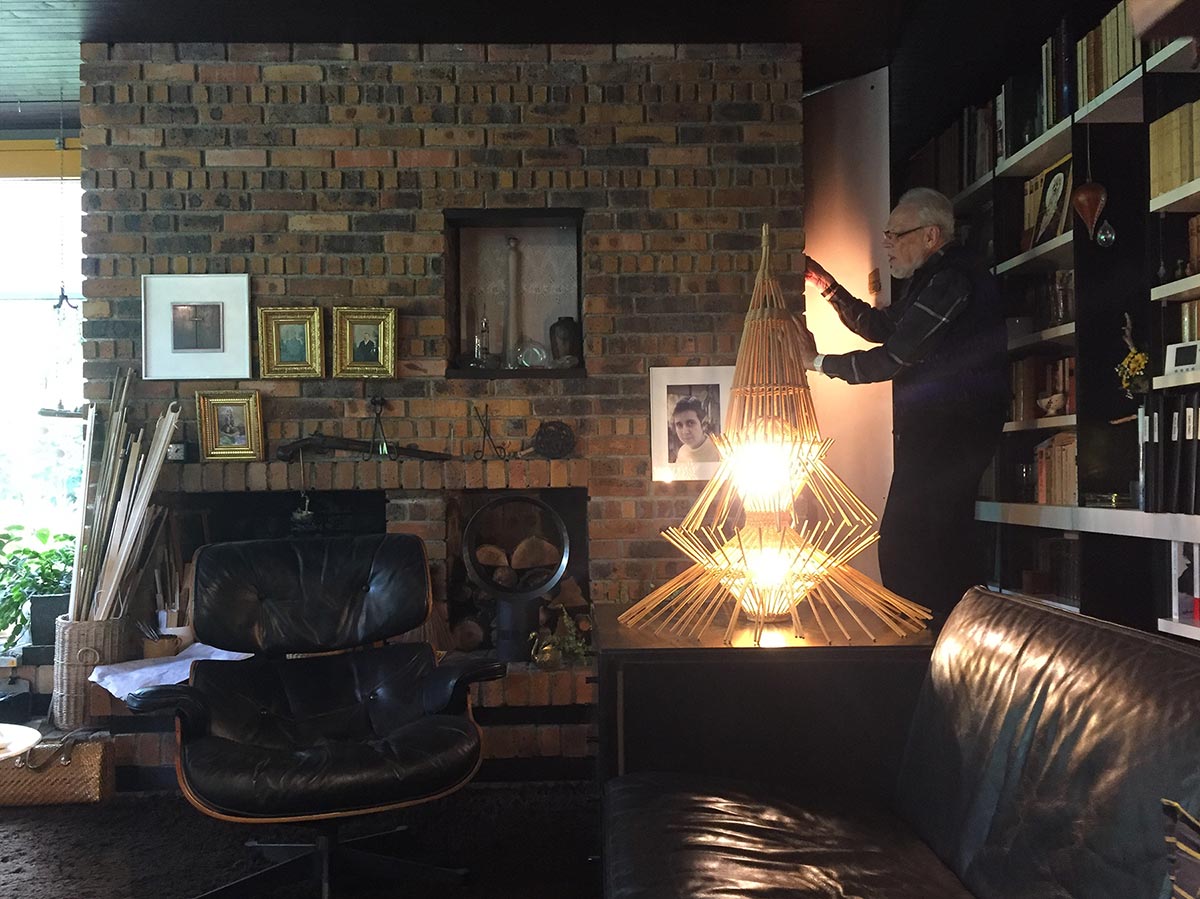 Dirk Jan Rol lives surrounded by his family – his son and granddaughter, both architects, live on the property. When not collaborating on up-coming exhibitions or releasing new pieces in collaboration with Disderot, Rol can be found weaving at the loom installed by the window of his living room, or playing the organ installed in his study…