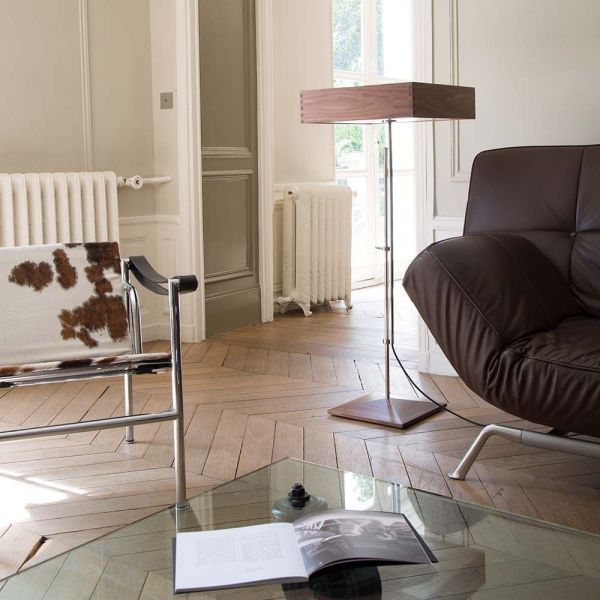 A timeless spirit of French creation from the 1950s to the 1970s, Disderot continues to reinvent itself by reissuing emblematic models of the brand. A Manufacture with artisanal know-how in which each piece is edited according to the smallest details in respect of the original works.

He collaborated with his friends designers of the time such as René-Jean Caillette, Pierre Guariche or Alain Richard who created, drew and entrusted him with many projects. 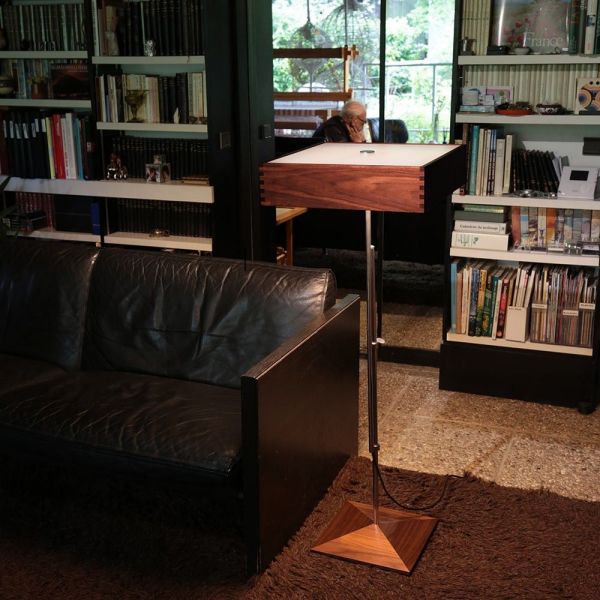 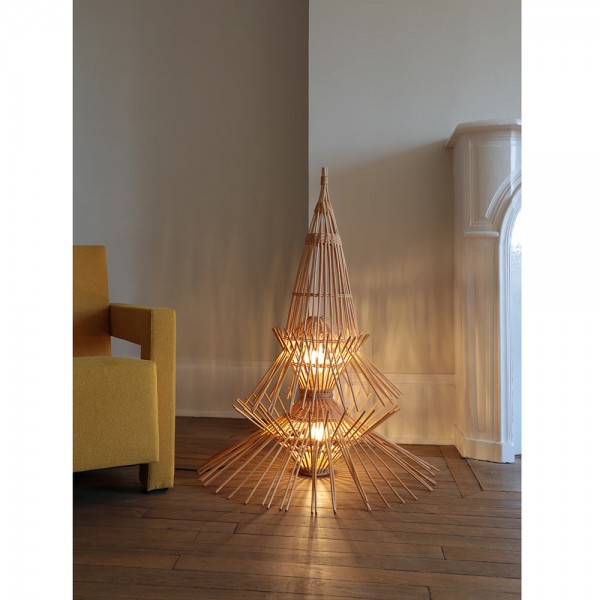 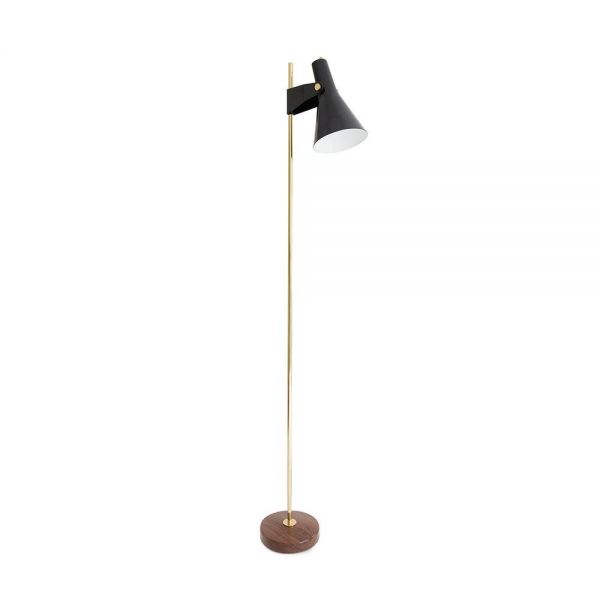 B4 FLOOR LIGHT by Disderot 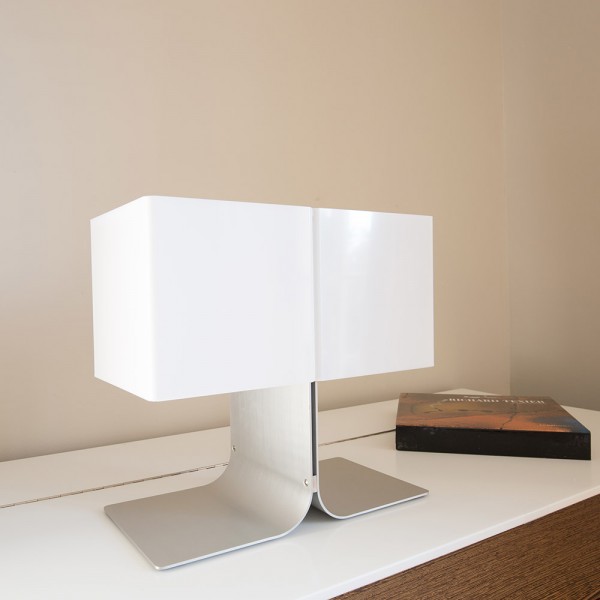 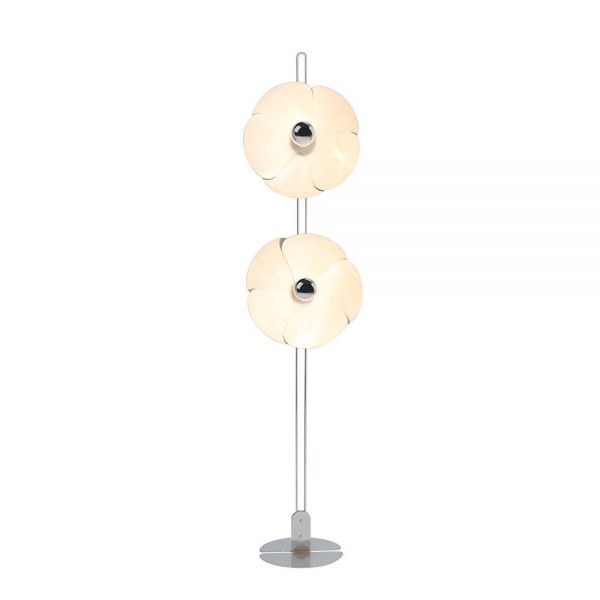 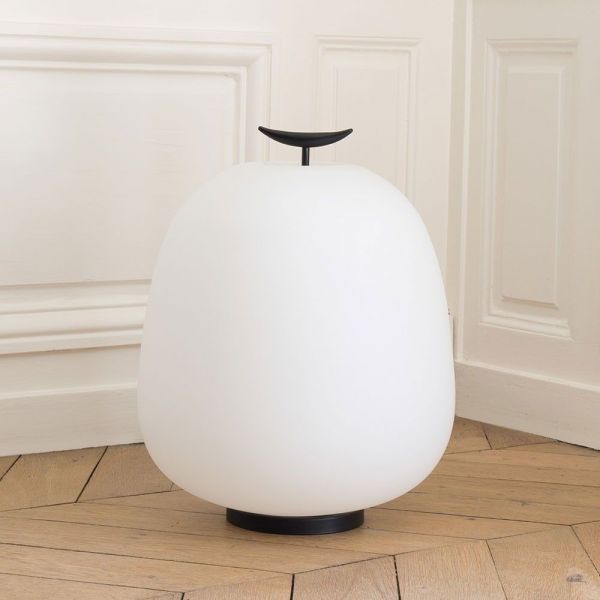 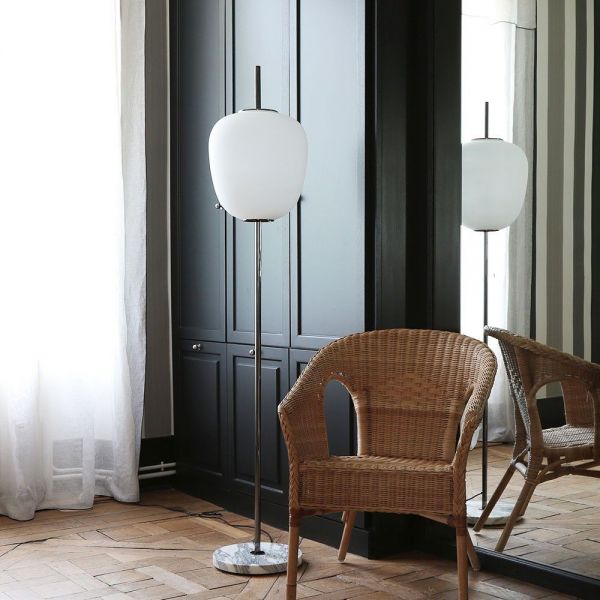 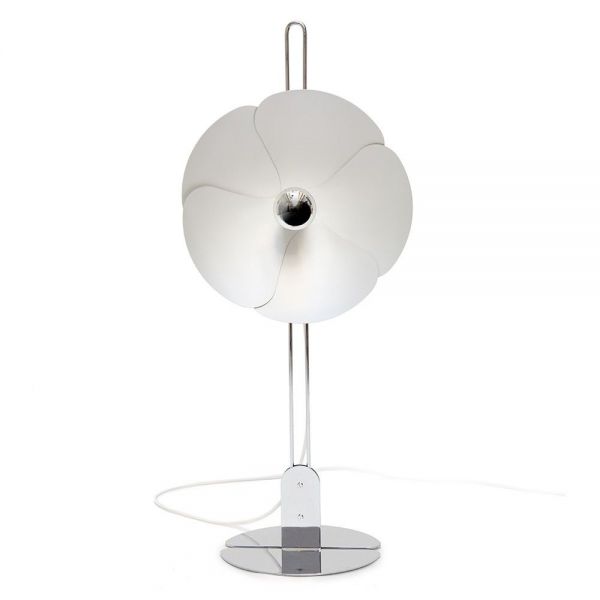 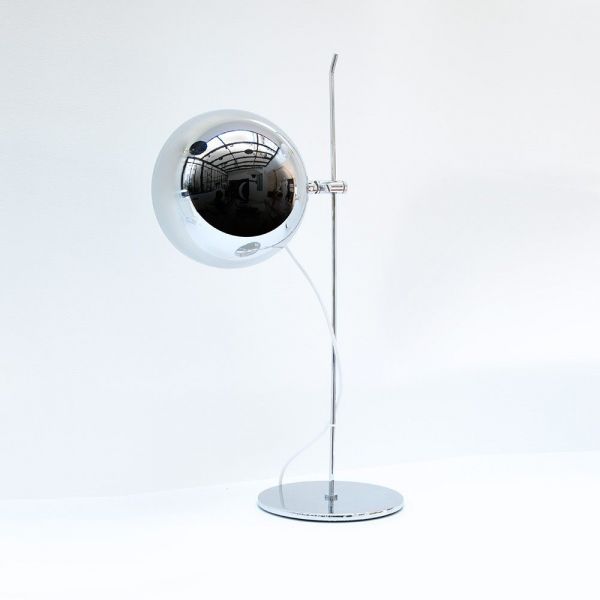