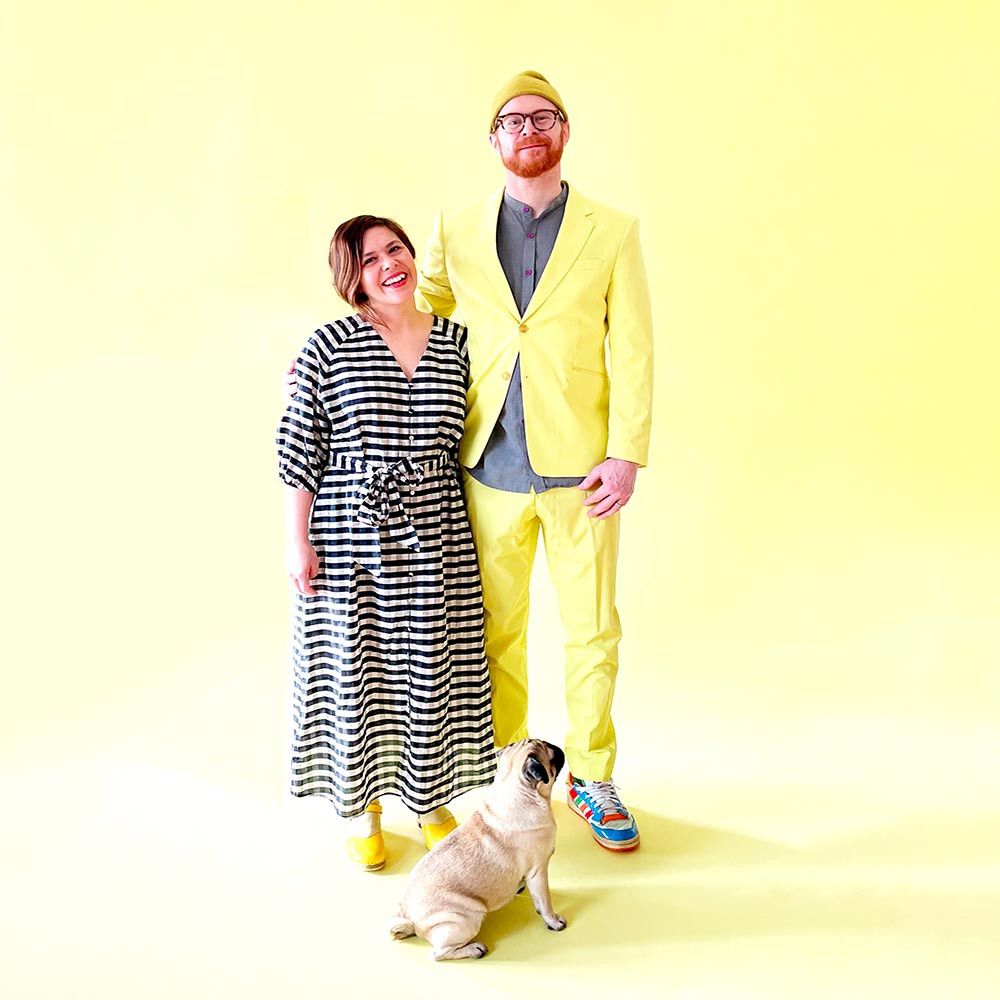 She began her studies in 1998 at Karlstad University in Sweden, from where she graduated with a Bachelor of Engineering Design and Innovation in 2001 before moving to Australia where she studied in Queensland. Brisbane College of Art. She finished a Masters in Industrial Design there in 2004.

After returning to Scandinavia, Gustavsson gained experience as a product designer at Pelican Copenhagen, MEJK Design in Malmö, and collaborated with the Stolab brand, for whom she made the Greta chair.

In 2007, she put all her industrial experience to work and launched her own studio located in the iconic former shipyards of Malmö.

Under Gustavsson's leadership, the brand grew and began to collaborate with some talented designers such as Katrin Greiling; Olga Bielawska; and Jenny Nordberg, who designed the very aerial Brick Candle Holders.

The aesthetic of Swedish design is dominated more by an ethics and approach to design, rather than a particular visual style. Pieces like the Rufus Walter Sideboard by Gustavsson for Swedish Ninja, combine a young but refined color palette, a dynamic and unexpected design, and traditionally opulent materials like the green marble top.

Gustavsson always looks for strong personalities in terms of design when choosing his collaborators, and undoubtedly leans towards contemporary classics with a touch of originality.

The studio was designed according to the principles of traditional Scandinavian design, developed through unexpected expression, creating courageous and functional lines of ancestral quality. 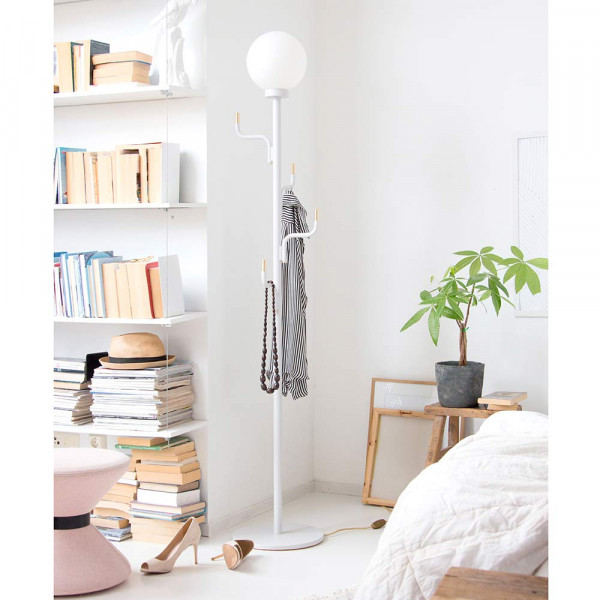 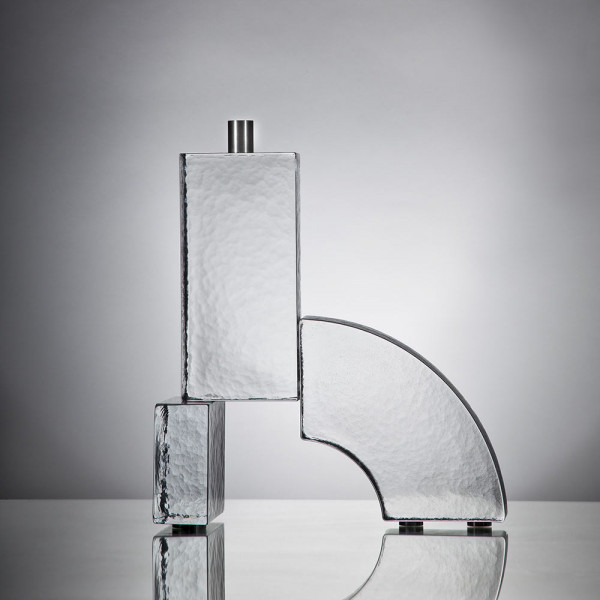 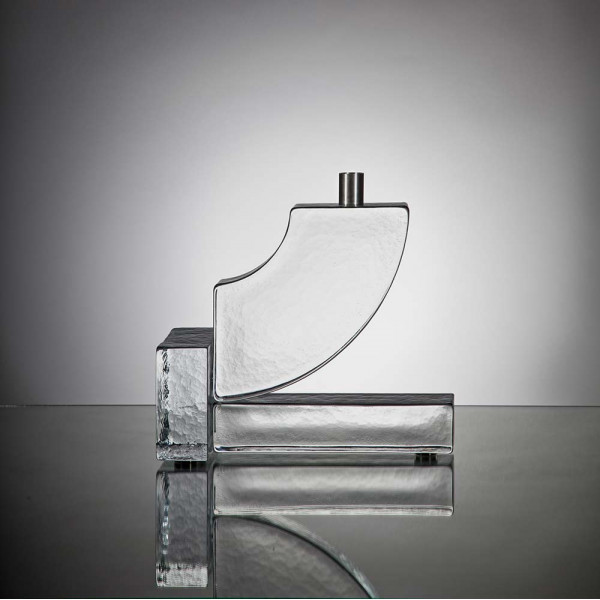 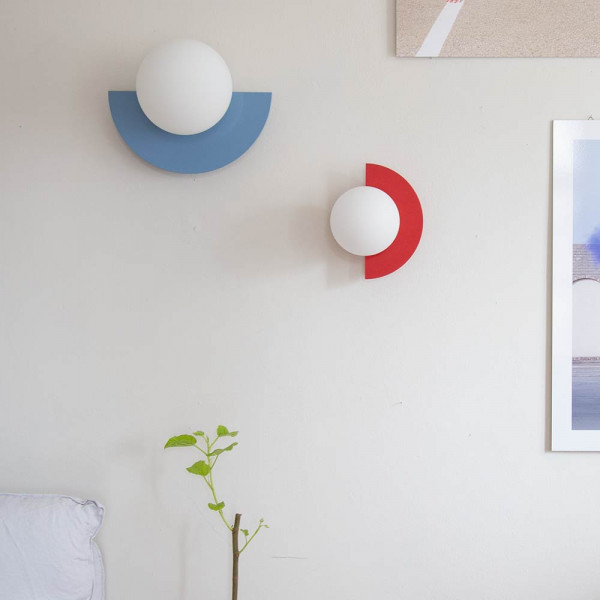 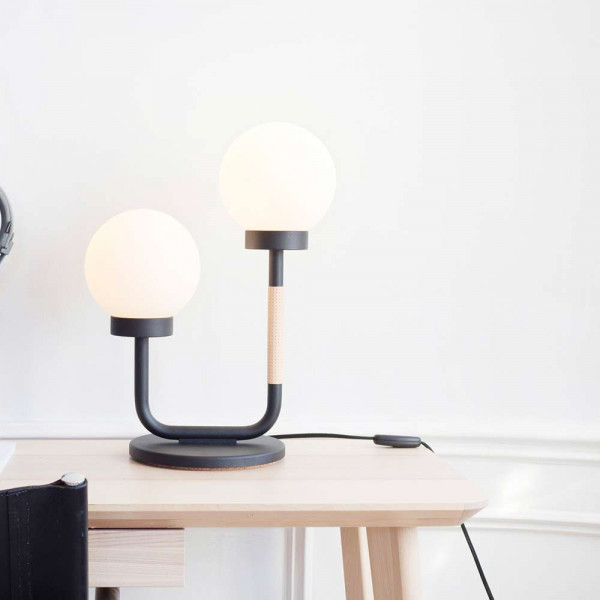