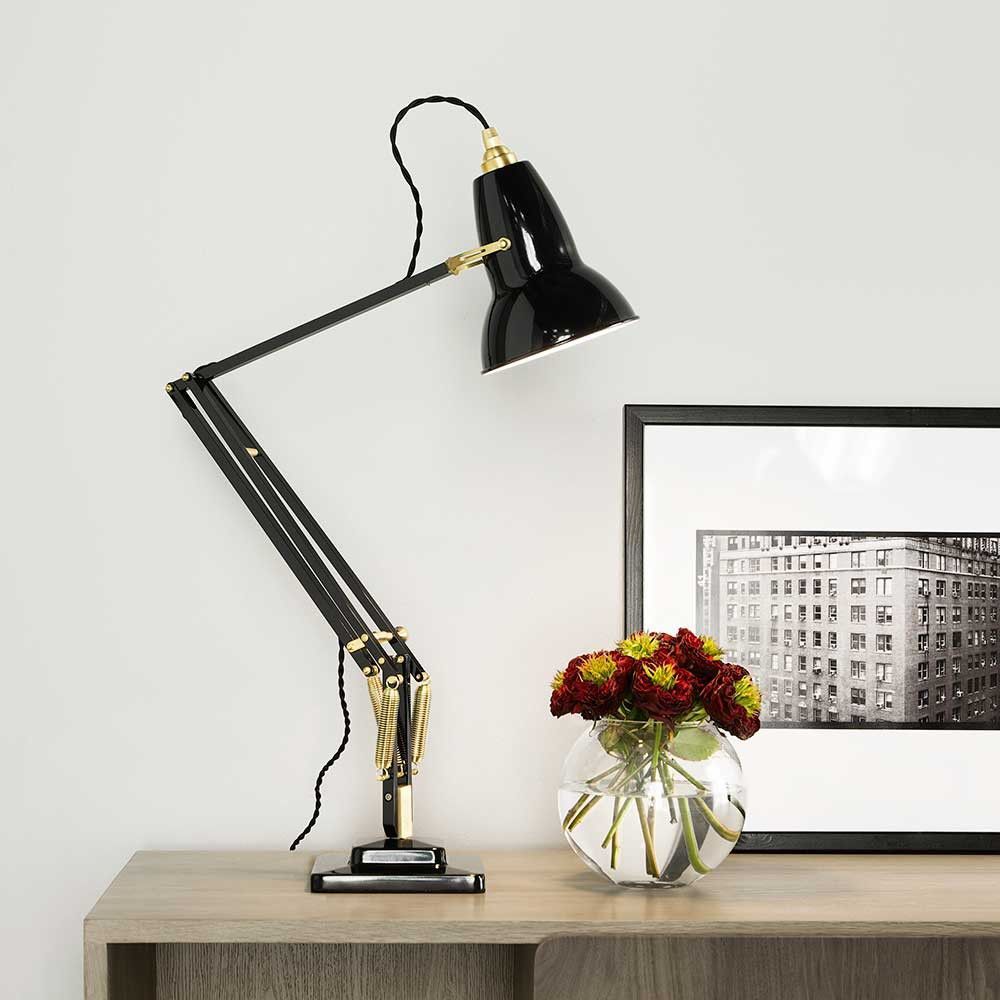 The Original 1227 Table Light by Anglepoise is widely recognised as a design classic. Designed with function in mind, it was originally referred to as "the task lamp", and has been widely used in homes ever since its launch in 1934.

When production stopped during the Second World War, the Anglepoise design was adapted for army use. One of these Anglepoise aircraft lamps was discovered in 1986 in Loch Ness, after having being buried for more than four decades. Once the battery was replaced, it worked as normal. Arguably the lamps are robust as well as functional !

The Original 1227 Table Lamp is now available in three hues : elephant grey, dusty blue and deep slate. The colors are set off by the beautiful brass detailing.

The lamp features a cast iron base with steel cover, gloss painted aluminium arms and shade and comes complete with a twisted woven fabric cable (200cm) and a 15W E27 CFL lightbulb. (included) 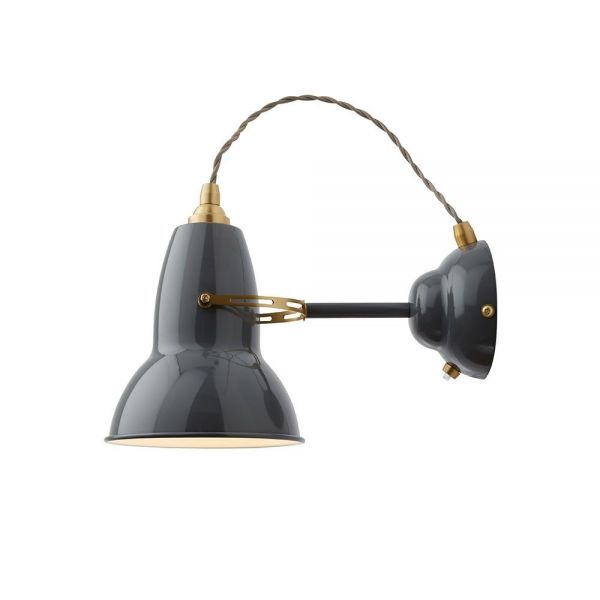 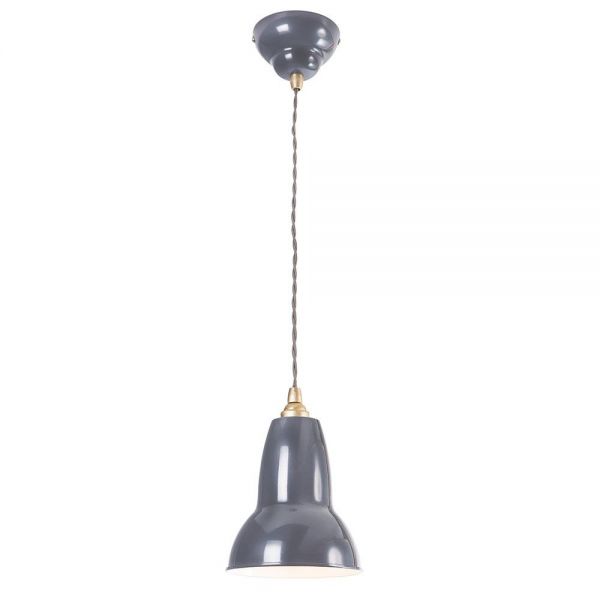 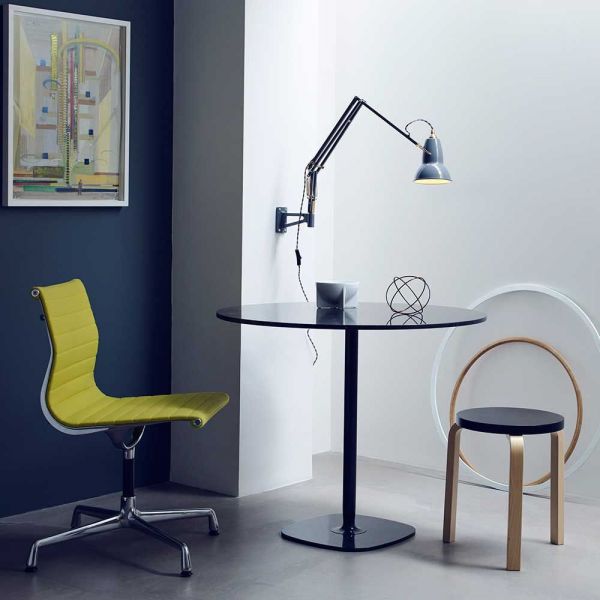 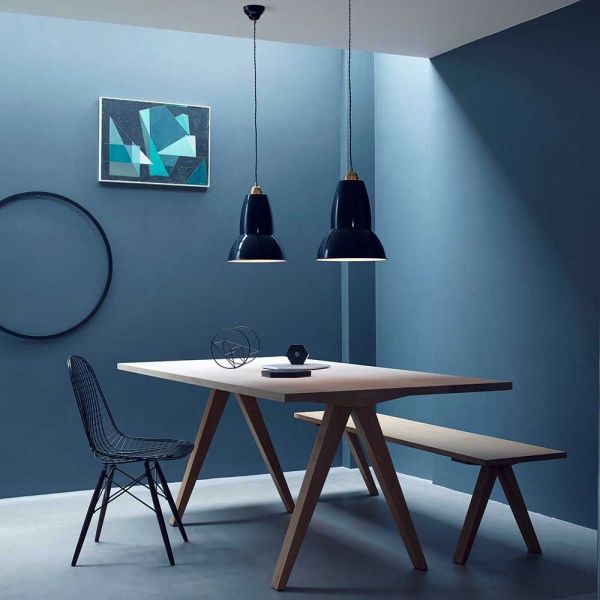