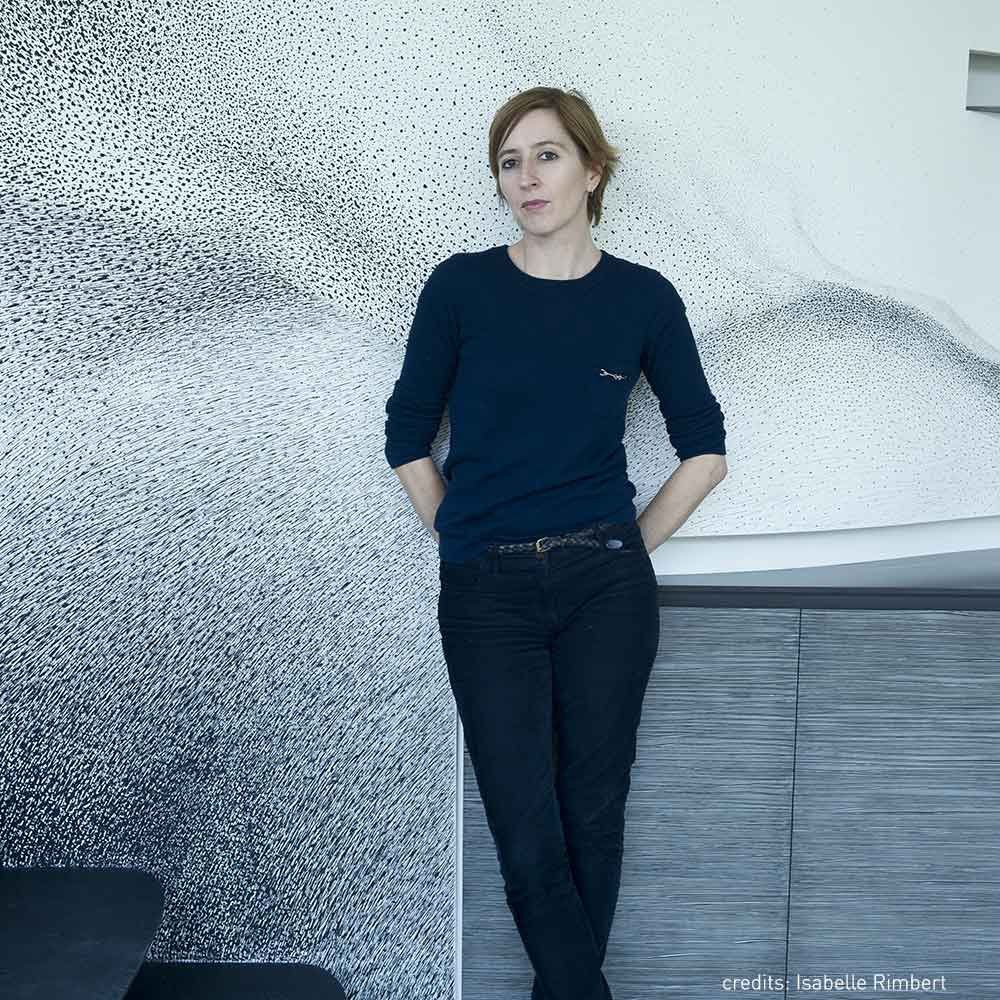 After graduating from Les Beaux Arts in Paris and La Cambre in Brussels, Alix Waline began to draw on all kinds of surfaces. She likens her drawing to a form of embroidery, seeing the brush strokes as stitches forming an abstract landscape.

During an artist residency in Thailande, Waline experimented large scale in-situ drawings for the first time.

On returning to Paris, Alix Waline was commissioned by interior designers Gilles & Boissier to create murals for the Kinugawa restaurants and The Chess Hotel in Paris. Waline also regularly receives commissions for private homes, and her murals can be seen in the Roca and Table restaurants in Paris.

Alix Waline has just launched a wallpaper, "Fade To Grey" and a cushion collection for Chiara Colombini Editions, that was shown at the Milan Furniture Fair in April 2016. "Fade to Grey" has just been selected for the M Gallery in Prague and the Ambali store in Paris. 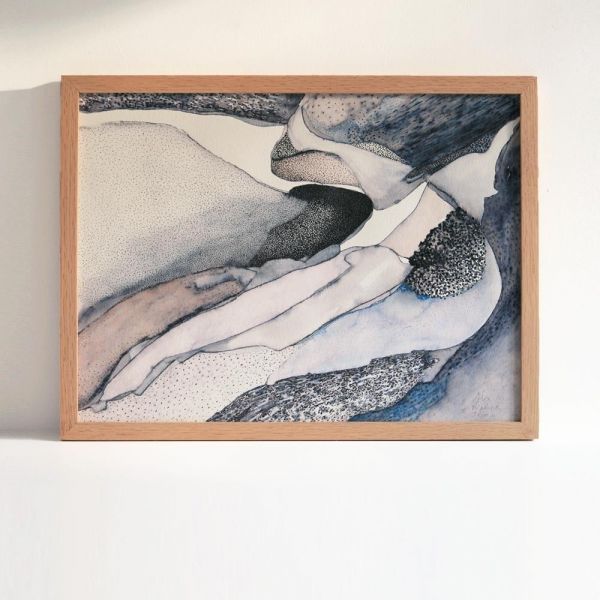 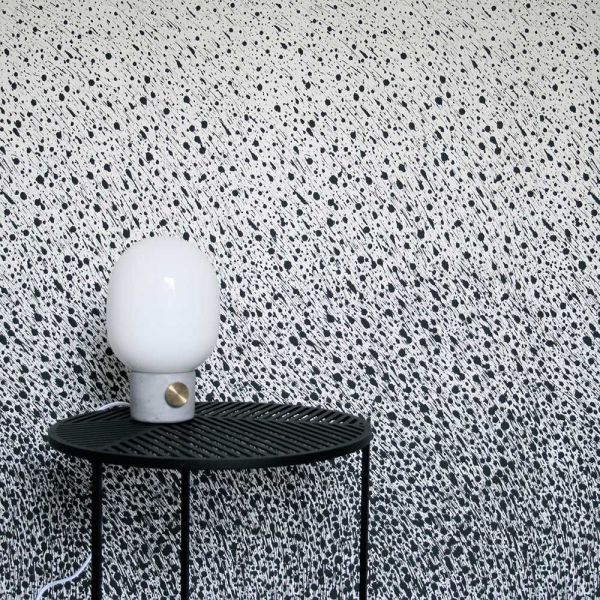