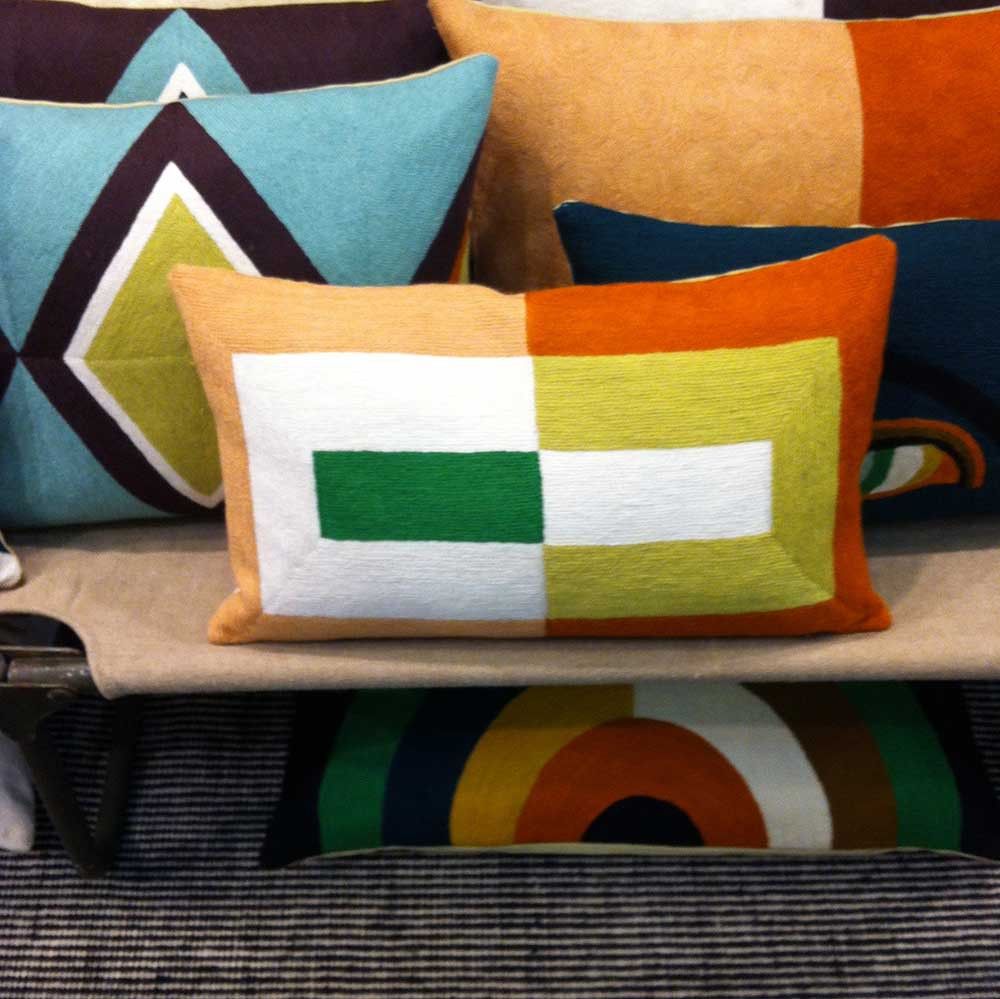 Lindell & Co was founded by Gabrielle Soyer in 2007. A trip to India and the discovery of a certain type of chain stitch embroidery, unavailable in Europe, gave Soyer the idea of re-introducing it to Europe. She returned to Kashmir to hunt down artisans still producing this labour-intensive embroidery.

Gabrielle Soyer travels to Kashmir every summer to supervise production. Each piece is a unique creation - the dyeing, weaving and embroidery being the work of master craftsmen. The embroidery is made using a crocheted needle called an "ari". The wool threads cross the canvas about 20,000 times for a small cushion.

Each cushion takes about 3 to 5 days to make.

Lindell & Co's decision to work with only the most highly qualified artisans, who produce the most exquisitely detailed stitches, implies production in small quantities, which makes each piece rare and unique. 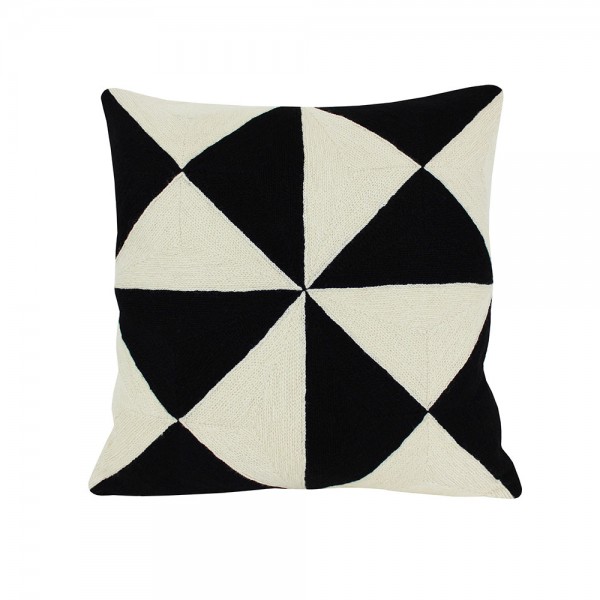 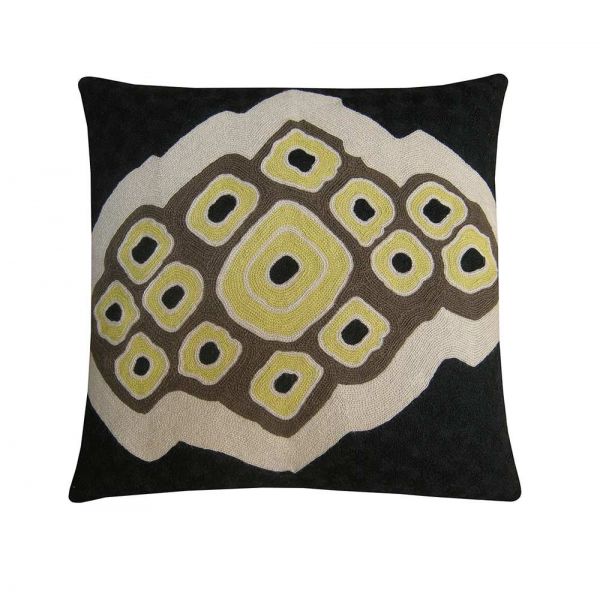 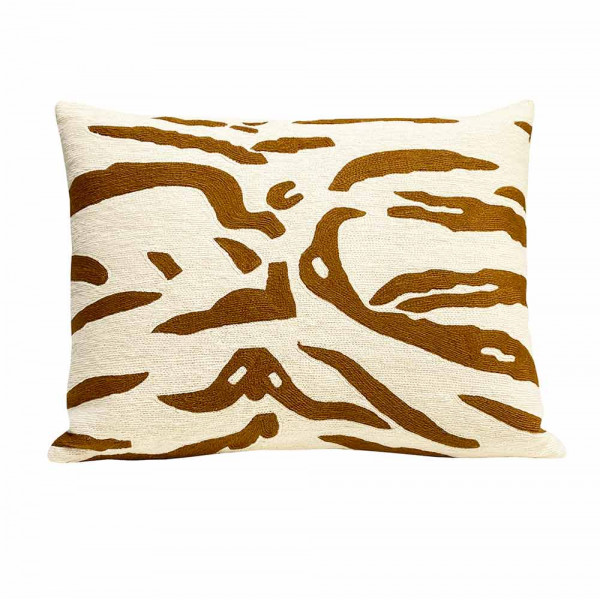 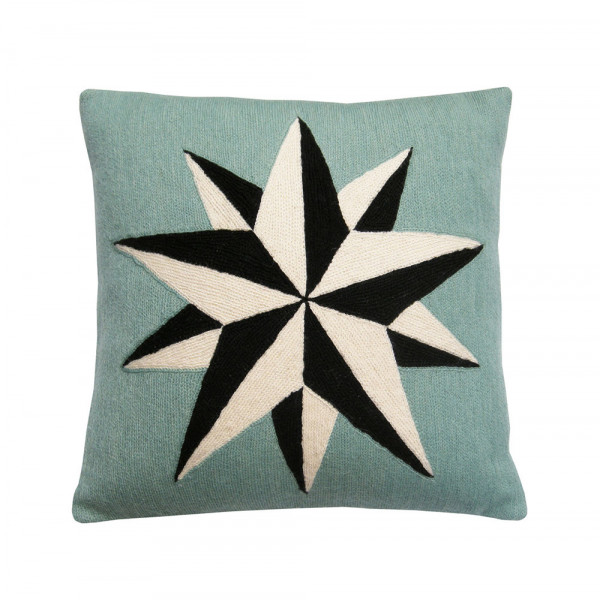 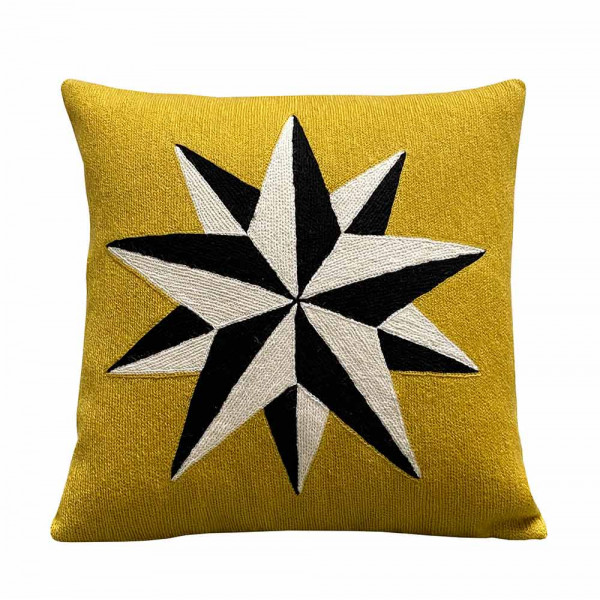 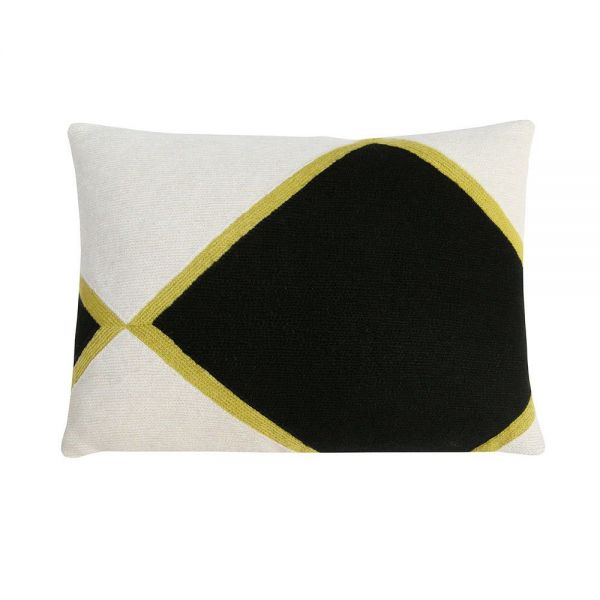 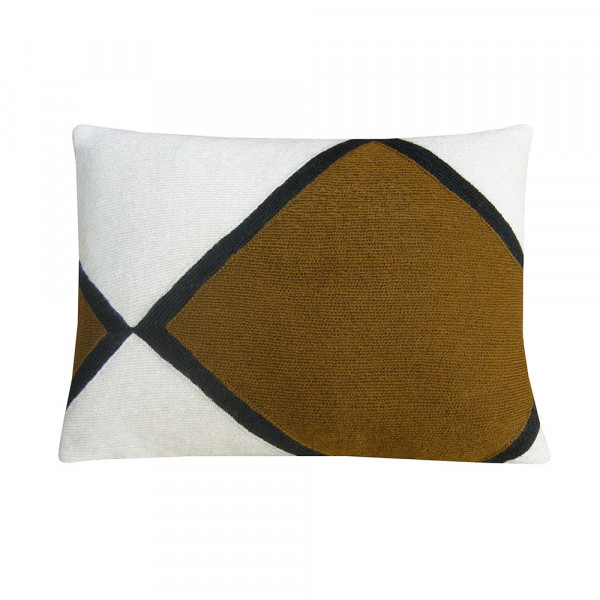 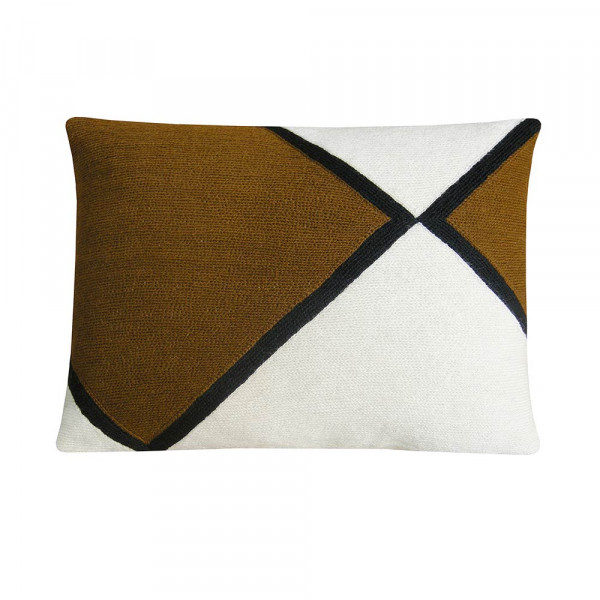 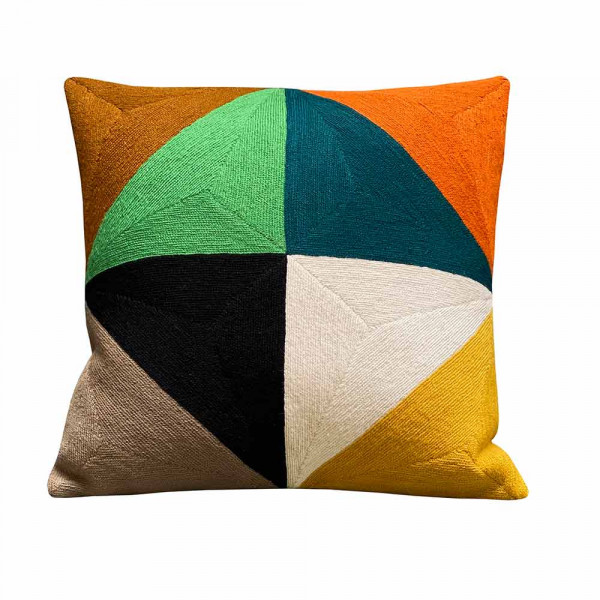 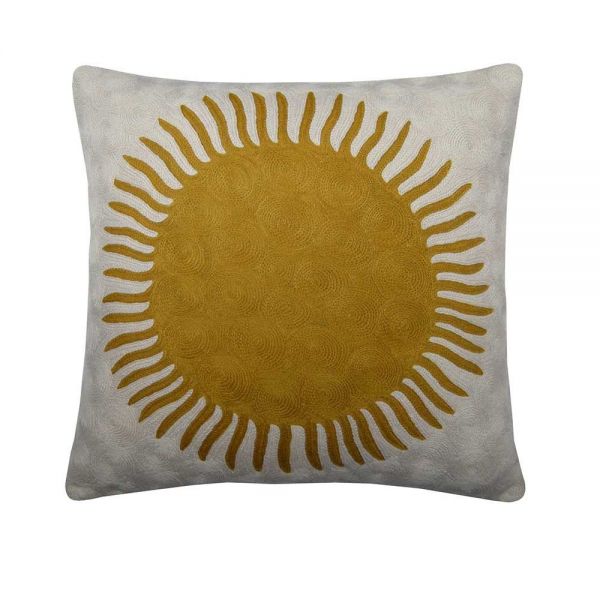 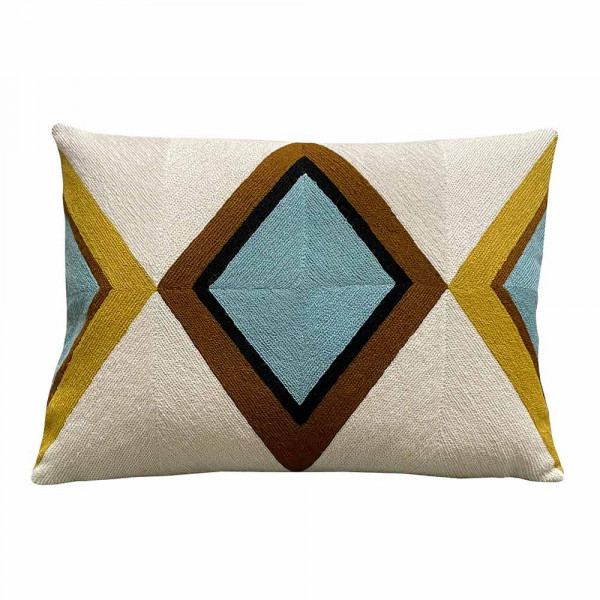 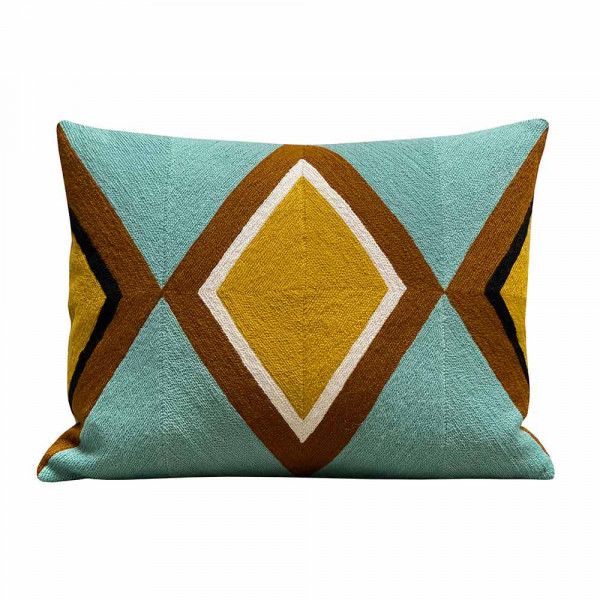 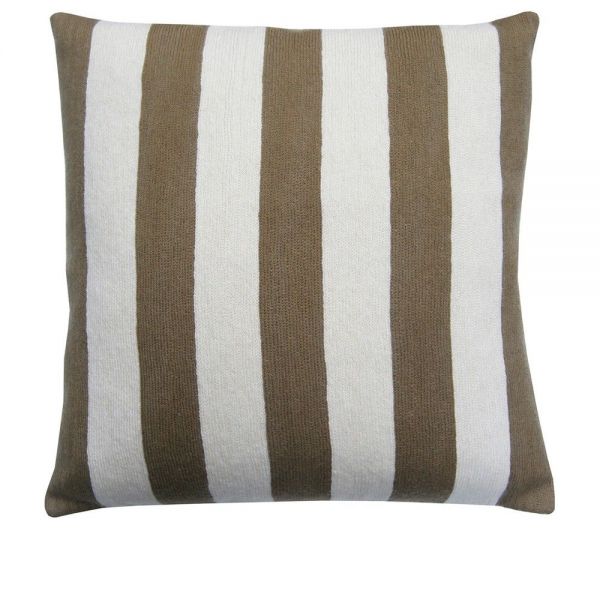 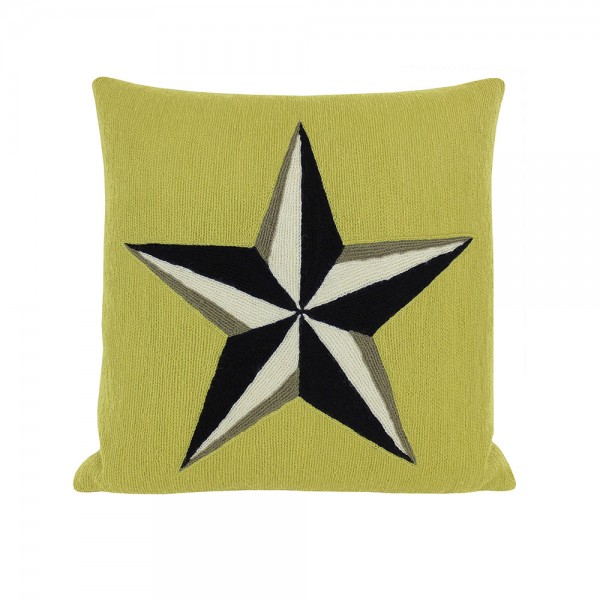