WINTER SALES UP TO 60% OFF A SELECTION OF ARTICLES 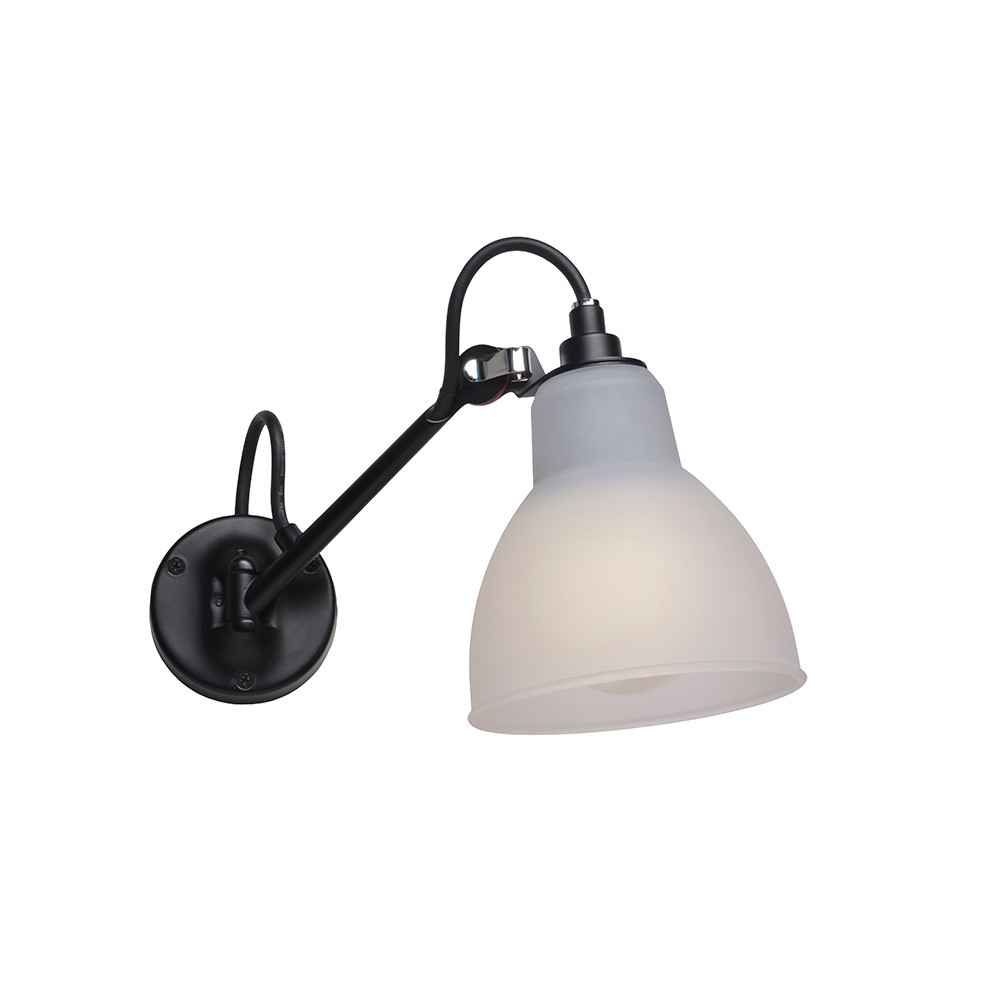 In 1921, Bernard-Albin Gras created a range of lamps for industry and design offices. The Gras lamp is astonishing for its ergonomics and the simplicity of its mechanics - no screws, no welding - which makes it extremely robust. But Bernard-Albin Gras is also one of the first designers of the 20th century: not content with innovating, he adds to his creations an original functional aesthetic, particularly in the design.

The Gras Lamp N°104 is a headboard lamp whose arm is slightly inclined (54°) and swivels for a better adaptation to its use as a headboard. Sober, efficient and elegant.

The Gras n°104 wall light is IP44 rated, therefore perfectly suitable for use in bathrooms.