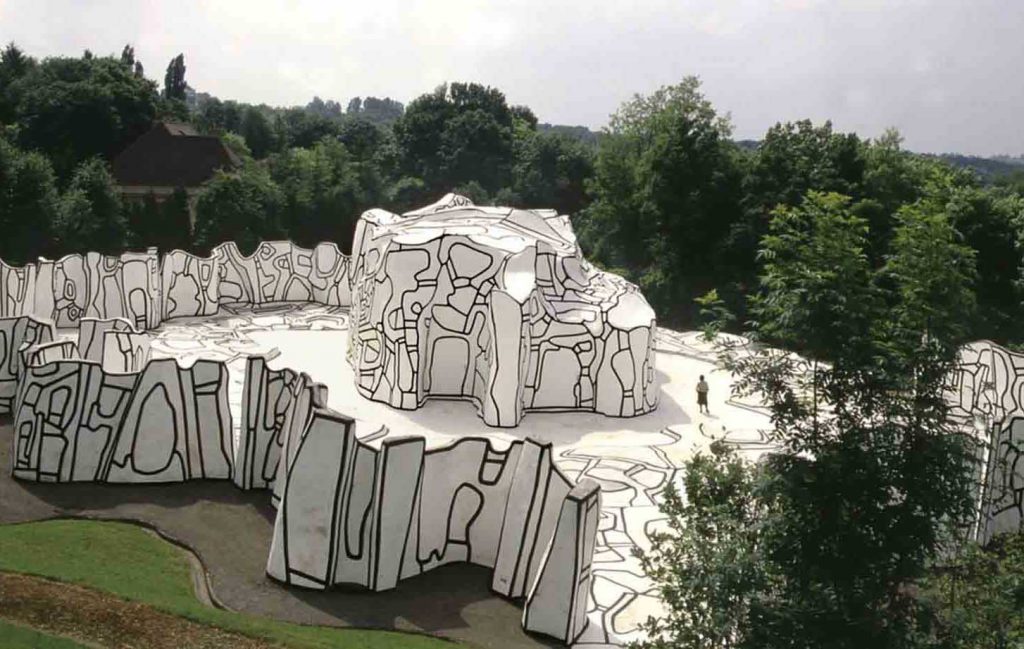 The French Heritage Days will take place on September 18th and 19th. On this occasion, we have picked the places – around Paris – not to be missed.

The Closerie Falbala at the Dubuffet Foundation

Built between 1971 and 1973, this architectural work is one of the youngest historical monuments in France. Imagined by Jean Dubuffet, the objective was to build a place to host his Logological Cabinet. Then he decided to paint the floor and add some rough walls. You can also see models of various works by Dubuffet and the museum which gathers together works by the artist. An unusual and poetic place.

The Ange Volant by Giò Ponti

The Ange Volant villa reopened in 2020 following major renovations. Located between Paris and Versailles, in the middle of lush gardens, the villa, designed in 1927 by the famous Italian architect Gio Ponti, was built for Tony Bouilhet and his family. Its name “The Flying Angel” given by the architect himself, was inspired by Tony Bouilhet’s wife. This house is the only building designed by Giò Ponti in France. 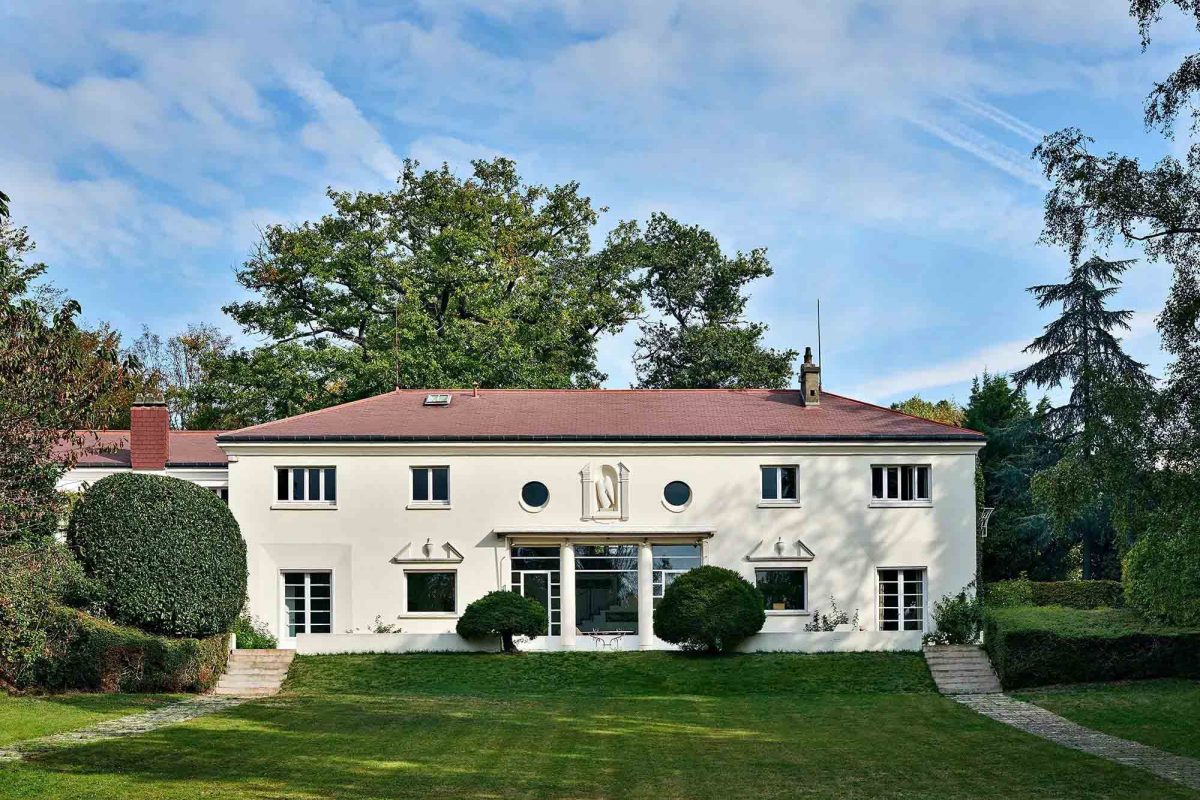 This house / atelier, built in 1925 by the architect André Lurçat, brother of Jean Lurçat, is a masterpiece of modernity. With its white facades, smooth plaster and long windows, it is very characteristic of the work of André Lurçat and the style of the 1920s. The house / atelier still has all its original furniture. An opportunity to discover the place of life and work of this artist, and to see the work of Jean Lurçat. 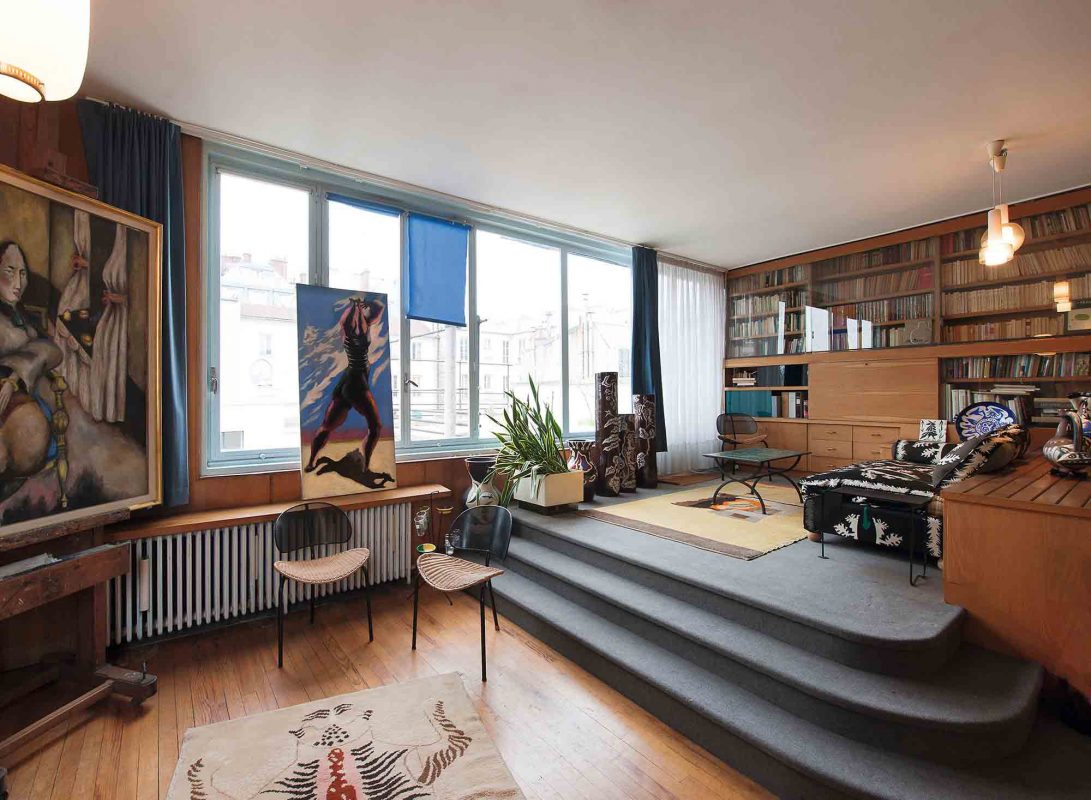 It was with the help of a builder friend that the sculptor Philolaos Tloupas imagined and built his house, which was constructed following the sculptor’s own plans. With its whitewashed walls and custom furniture, there is a strong Greek influence. Philalaos worked here from 1958 until his death in 2010 and the house is filled with his sculptures. The tour – given by Philaloas’ widow – is not to be missed. 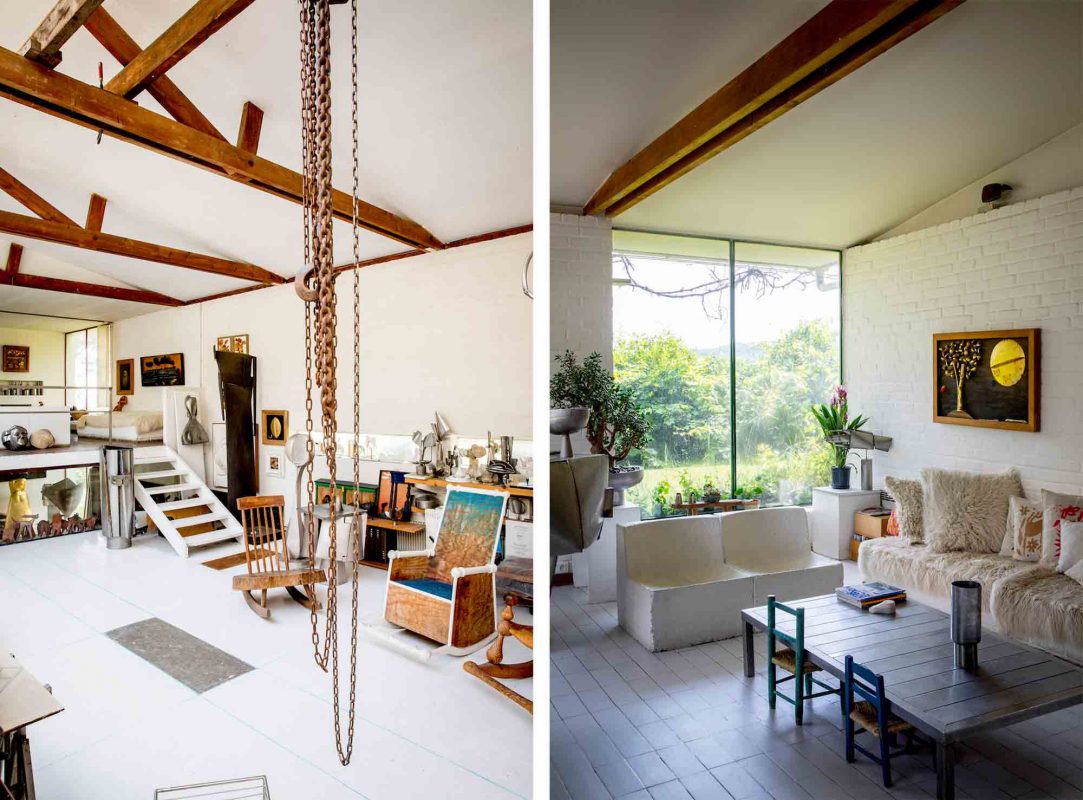 Set in the middle of Bécon Park, the Indian Pavilion is steeped in history. Designed by architect Caspar Pardon Clarke for the Prince of Wales (the future King Edward VII), it was installed to exhibit his art collections at the Paris Universal Exhibition in 1878. The Pavilion was later moved to Courbevoie, and is now a museum offering yearly artists residencies. 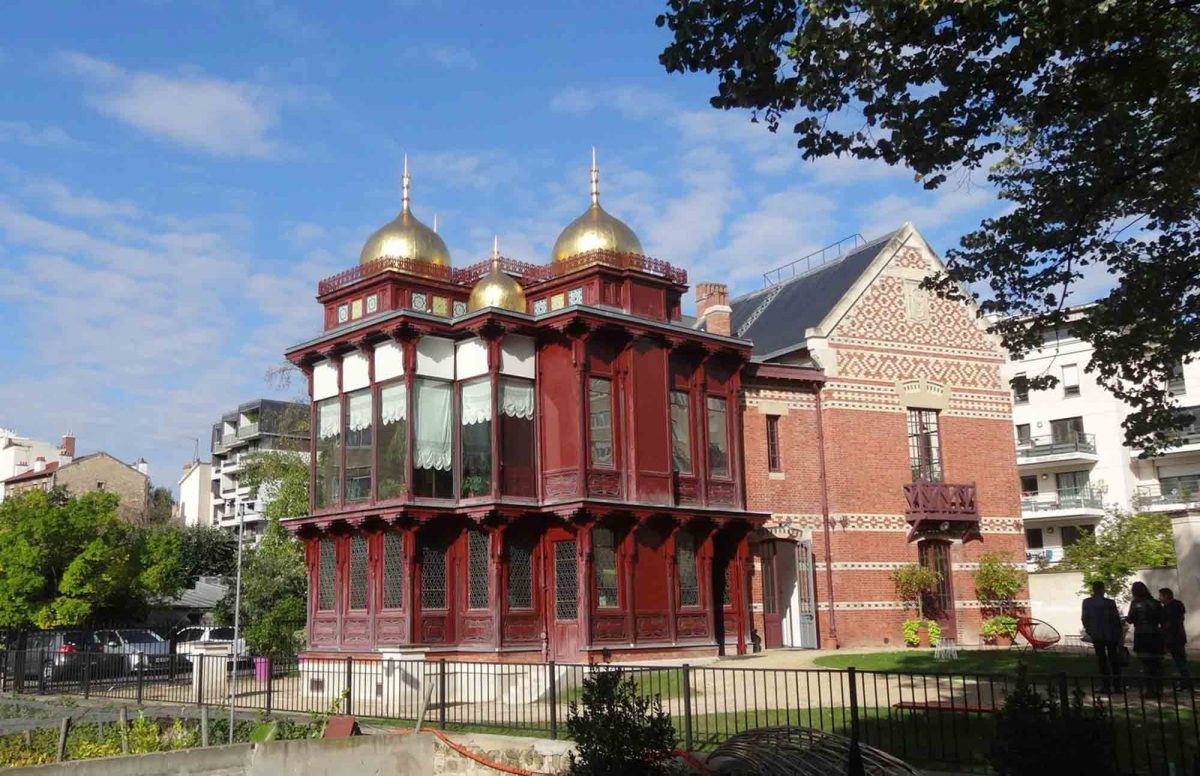 The Arp Foundation in Meudon is a haven of peace and inspiration, showing a collection of works of art by artists Jean Arp and Sophie Taeuber in a house-workshop designed and built by Sophie Taeuber. 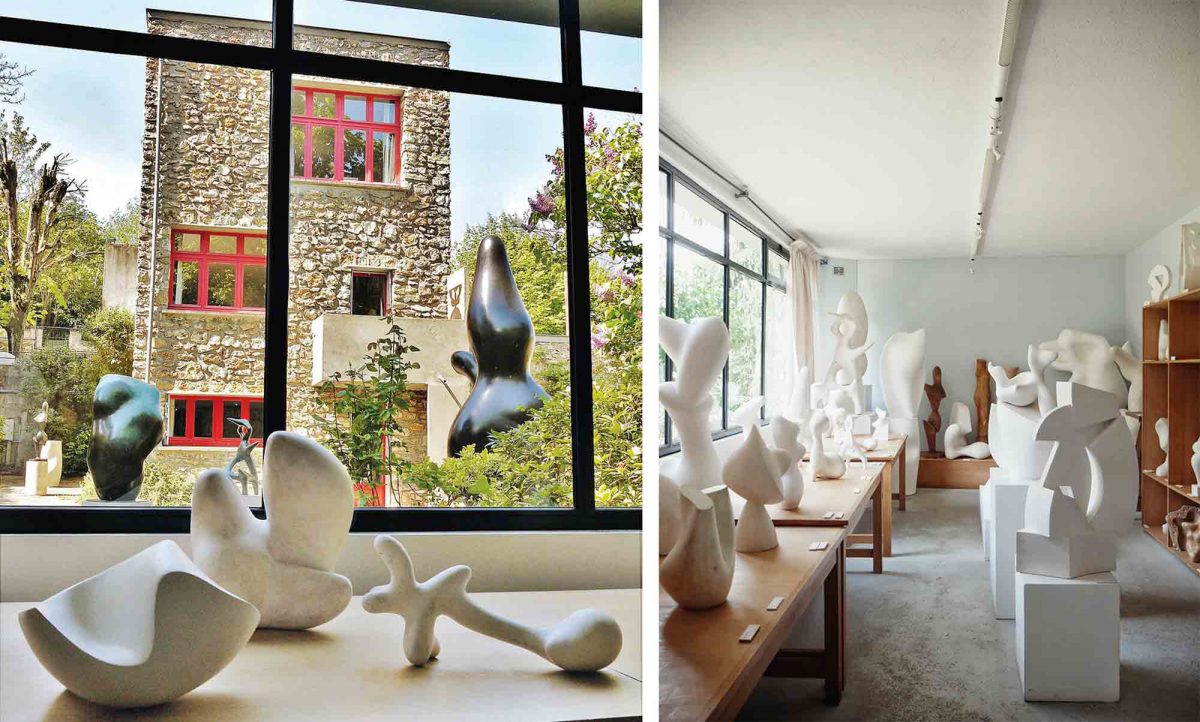 The Manufacture de Sèvres and its museum

Come and stroll through the Sèvres factory and its museum with its variety of ceramic collections. During the Heritage Days there is an opportunity to undertake a 2-hour guided tour of the workshops. Discover the different artistic styles, but also the historical and technical aspects behind each piece in the museum. On the occasion of the Heritage Days, the manufacture opens the doors of its workshops for free visits. 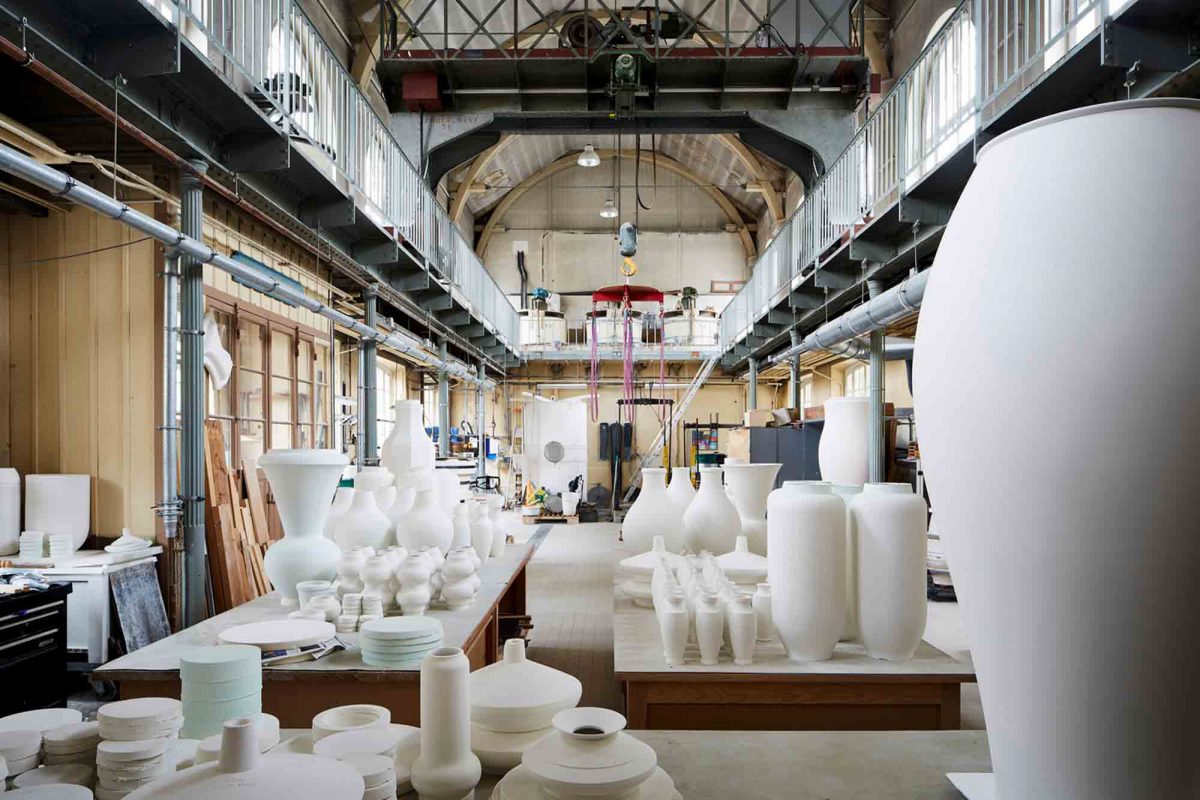 The Cité Internationale is a veritable open-air architectural museum. What characterizes the architectural heritage of the Cité Universitaire de Paris is the diversity of styles. With 40 houses built between 1925 and 1969, these university halls of residence represent the different architectural trends of the 20th century. The Swiss Foundation, one of the most striking modern buildings in the Cité universitaire, was designed by Le Corbusier, together with his cousin Pierre Jeanneret. Le Corbusier also designed the Maison de Brésil. 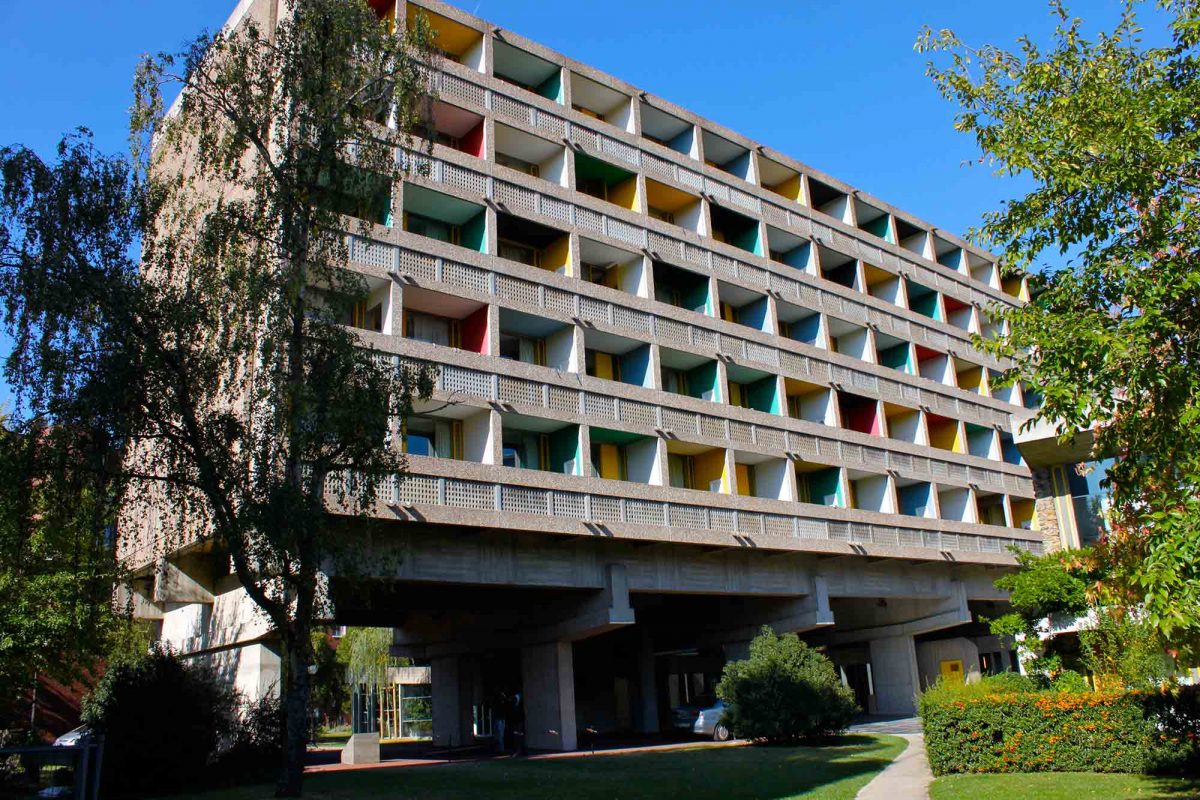